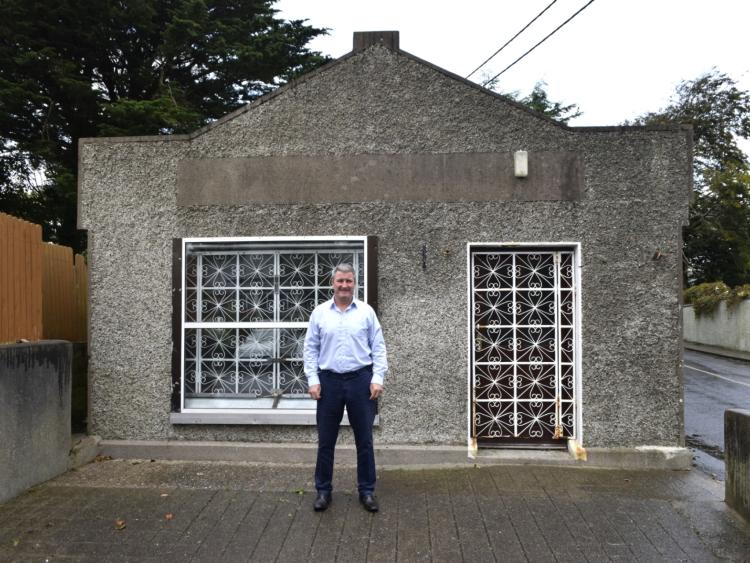 A major objective of the Kilkenny Greenway is to ensure economic dividends will benefit South Kilkenny villages which skirt along the route.
Councillors spoke passionately at a recent meeting of the Piltown Municipal District about the necessity of users of the Greenway stopping off in nearby villages and the positive knock on effect that would have on the local community.
Director of Services with Kilkenny County Council, Sean McKeown made a presentation to members on the 24-kilometre South East Greenway which traverses across South Kilkenny from Waterford to New Ross.
The first phase of construction recently got underway when the contractor started to lift the rails and the sleepers from the disused New Ross to Waterford railway line.
“The major objective is to ensure that the economic dividend will benefit the villages of Slieverue and Glenmore. Our Greenway is one to two kilometres from these villages so we need to look at the access routes and bring them forward,” said Mr McKeown who added that the project website was almost finalised and would be launched later this month.
Cllr Ger Frisby (Fianna Fáil) welcomed the commencement of the project and stressed the importance of looking at the connections between the Greenway and the villages.
“These villages are dying on their feet. A project like this will rejuvenate them and will encourage people to open up small businesses.
“Our local shop in Slieverue closed during the pandemic. We need a link to the Greenway, it is only a kilometre away and we need it to help sustain the village going forward.
“We need to open up avenues of funding around this. It is vitally important that if there is money available that we get it for Glenmore and Slieverue. We have seen what has happened to Kilmacthomas since the Greenway opened in Waterford. It was dead and now it is thriving. This is a huge opportunity and we need to make sure that these two villages are looked after.
The South East Greenway is due to open in early 2022.