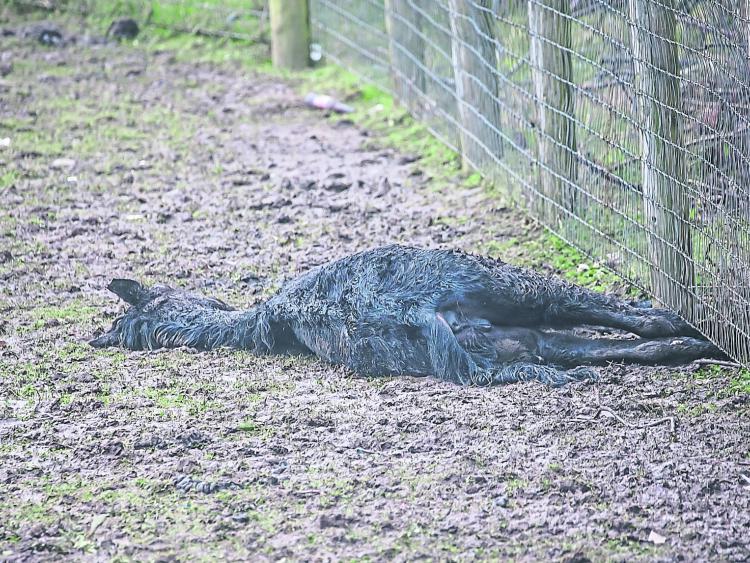 Sixteen incidents involving horses in the city over 18 months paint a disturbing picture of cruelty and neglect, with dead animals being removed in 12 cases.

At the Kilkenny Joint Policing Committee meeting on Monday, Cllr Andrew McGuinness read out figures which he said showed the council had dealt with 16 incidents during the period February 2019 to July 2020. All bar three of the horses were not microchipped.

“Of the 12 dead horses, four were found in the Hebron Road area and seven in the western environs,” said Cllr McGuinness.

“Five other cases involved impounding horses that were in poor health — one in the western environs and three in the Hebron Road area.

The Fianna Fail councillor listed a number of the incidents, in which dead horses were found at the horse project in Wetlands on May 2019. He listed further incidents in which a dead foal (July 2019) and dead horse (December 2019) had also been discovered at Wetlands.

“These statistics point to two areas in Kilkenny where the majority of incidents are happening again and again, every day,” he said.

“They are so blatant and obvious and happening so regularly that Kilkenny is getting a bad reputation for animal cruelty.”

Referring to an earlier presentation from gardaí on crime statistics, Cllr McGuinness noted there had been no figures detailing incidents of animal cruelty. He asked if the council’s records tallied with that of gardaí. He again called for action at the neglected Hebron House property, which is routinely used to keep animals.

Responding, Superintendent Derek Hughes said the statistics provided did not include animal cruelty figures but it was something he could bring back.

“I am aware of individual cruelty cases reported to us but certainly not the volume of cases you are reporting here,” he said.

Supt Hughes said where an animal was found in distress or dead it was often very difficult to prosecute, but gardaí have had some successful prosecutions with the assistance of CCTV.

Cllr McGuinness also noted that the new animal welfare committee was due to meet tomorrow (Thursday) and suggested a member of the gardaí be part of the committee also. Supt Hughes agreed that this arrangement could be put in place.