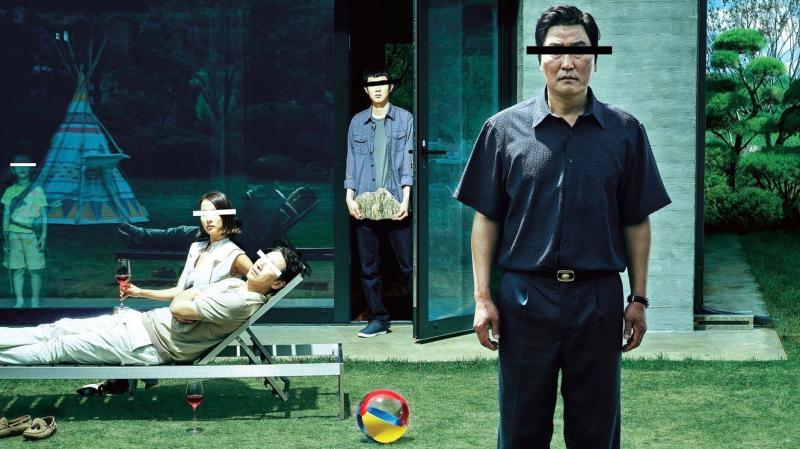 The films will screen in the beautiful location of the Set Theatre on John’s Street, Kilkenny, getting under way this week and running right into November. As well as Parasite, there will be screenings of Les Misérables, 2019 which is the winner of four awards, including Best Picture, at this year’s César French Film Awards.

Based on a true story, it follows police violence in the Parisian commune of Montfermeil. The film was also nominated for Best International Feature Film at the Academy Awards earlier this year. It is an unflinching look at social tensions in one of Paris’ most notorious neighbourhoods.

Winning the Grand Jury Prize at the Odessa Film Festival, And Then We Danced, 2019 is the Swedish entry for this year’s Academy Award for Best Foreign Film. The film has already taken a number of festivals by storm and features a superb, breakout performance from Georgian actor Lev Gelbakhiani whose world is turned upside down whilst dancing at the National Georgian Ensemble.

DEMAND
Due to popular demand, the first and second screenings of La Belle Époque on September 15 and 16 are now sold out. A third screening has been added on Thursday, September 17.

Booking now is recommended to avoid disappointment! Tickets are available via www.filmclub.subtitlefest.com and are €10 each. To stay up to date with further announcements and exciting giveaways. You can find Subtitle Film Club on Instagram as@subtitlefilmclub.