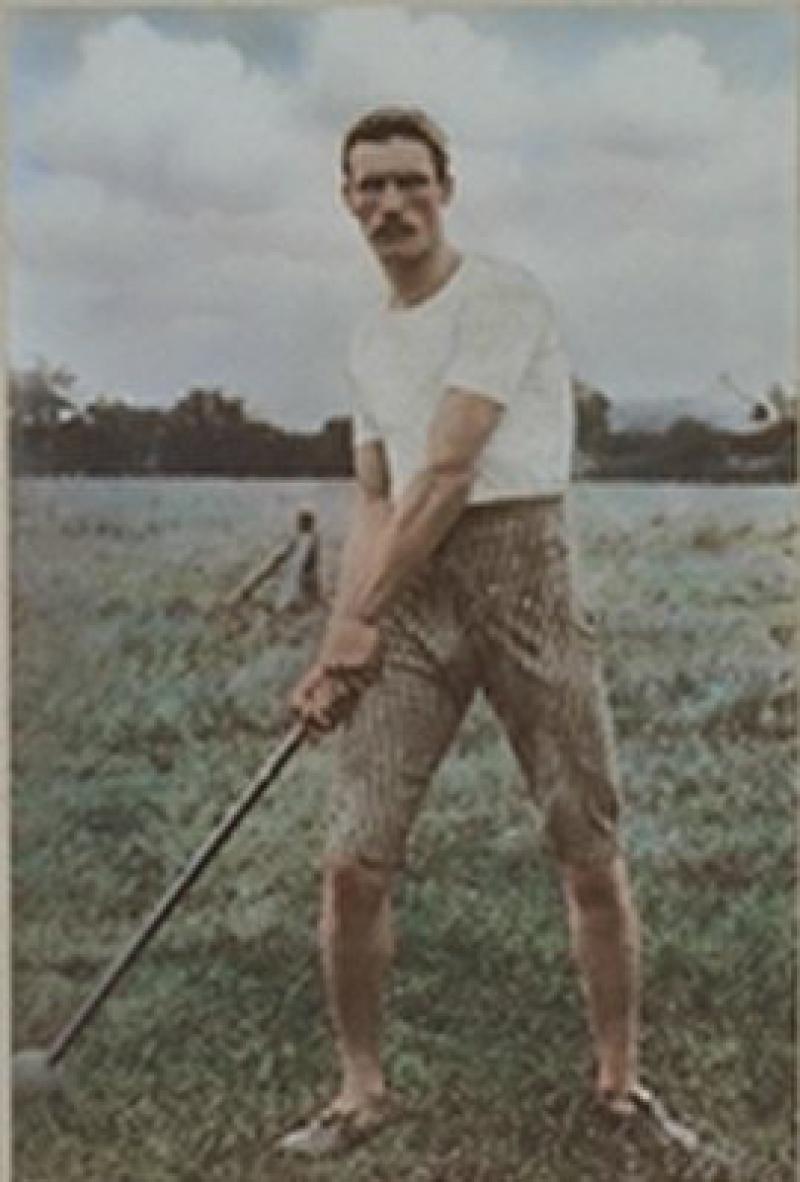 From the highs and the lows of championship clashes, the many memories and the lasting legacy of Bloody Sunday, a new GAA book brings to life over 100 years of action in the south Tipperary communities.

The Story of Gaelic Games in the Parish of Grangemockler & Ballyneale 1885 – 2020 captures the action both on and off the pitch as it delves into the social history of the closely-knit parish.

Commenting on the book, Michael Murphy, chair of the Grangemockler & Ballyneale History Book Committee, said: “It is the people who are the glue that holds together a GAA club and its community. The book is very much a social history as it captures the life and times of all the characters and the epic feats on the field and the sidelines.

“History can be lost if it is not documented and there was great enthusiasm among the people in the community to ensure the tales are compiled for the next generation. It is local history books like these that can benefit school history projects.”

Author Seamus J King said he was attracted to edit the book primarily as it was a rural parish with a strong history. “For years rural Ireland was the heart of the GAA and the games were played there unchallenged for years by competing sports. All that is changed utterly today in all rural parishes,” he said. “It is a compendium of the life and times of the GAA in the parish.”

From the early hard years when most workers in the parish were farmers, labourers or traders, it captures the rough and tumble on the fields after the Ballyneale club was set up in 1885 and Grangemockler a year later.

There were some well-known figures to hail from the area including the late Tom Kiely of Ballyneale, whose towering figure for 15 years dominating athletics on the world stage. He won the World All-Round championships in 1904 and 1906, collecting the gold medal at the Olympic Games at St Louis and a World Championship in Boston at 36 years of age.

One of the better known figures in Grangemockler was the late Michael Hogan, whose name will forever be associated with Bloody Sunday and Croke Park where the Hogan Stand bears his name to this day. The 24-year-old was shot dead playing for Tipperary against Dublin on the field in Croke Park when the Black and Tans invaded the pitch 100-years ago this November. In all, 14 lost their lives on the day which was to become known as Bloody Sunday.

It recalls the poignant scenes in the parish as he was brought home in a coffin with a glass lid so his family and friends could see him. It also depicts the lost art of letter writing, as for the first time the book shows some of the heartfelt letters the Hogan family received from around the country after his death. It includes letters from the famous Browne family of Grangemockler, whose son Michael Browne went on to become a Cardinal in the Church.

Just 18 months after Bloody Sunday the Tipperary footballers, including four from Grangemockler, were to return to Croke Park to win against Dublin in the All-Ireland senior final of 1920.

Another younger brother of Michael Hogan, Tom, was honoured for his stewardship of the GAA through his role in the Christian Brothers which led to the Hogan Cup for the All-Ireland Colleges Gaelic Football Championship being played in his name. The older brother Dan Hogan was to play a prominent role in the War of Independence and would go on to become Chief of Staff of the Irish Army.

Many highpoints on the pitch over the years are also showcased including a stylish win for Grangemockler in the 1962 County Junior Football Title; Ballyneale lifting the Junior Hurling League in 1985; Grangemockler landing the Intermediate Football Championship in 1990 and 2003 and the Sliabh na mBan Ladies Junior County Championship in 2011.

A book launch in line with Government guidelines on Covid-19 restrictions will take place on September 26th in St Mary’s Church, Grangemockler with limited numbers.

The book, priced €30, will be available to purchase in the Cardinal Browne Community Hall on the day. It will also be available over the coming weeks in Roberts Shop in Grangemockler or via the GAA Club. Further details are available online on the Grangemockler / Ballyneale GAA Facebook page.