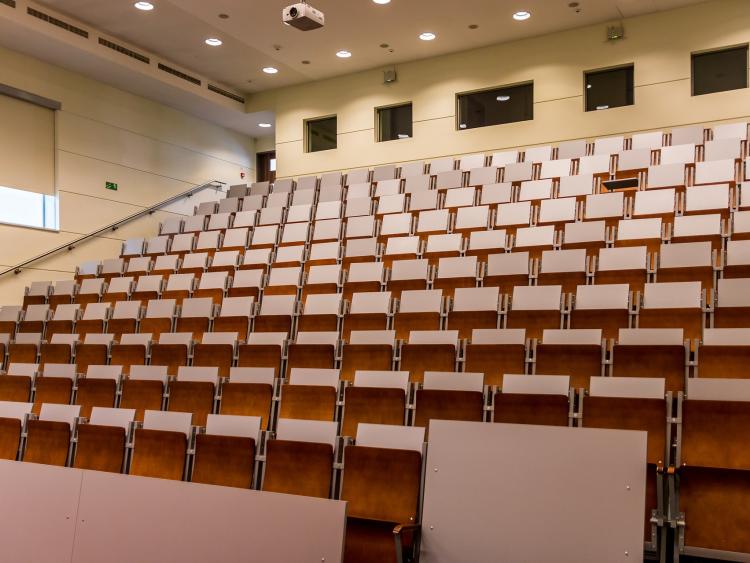 In a briefing note to business and other community leaders today, they say the institutes are now in the final stages of establishing the TU. The briefing note states that both institutes will apply to the Minister for Further and Higher Education, Research and Innovation in late spring/early summer 2021 for an order to establish the university.

That application will set off a series of steps, including a review by a panel of international experts, and a formal decision by the minister next summer. A period of time will then be required to prepare fully for establishment day and to appoint a president for the new university.

To support success, the institutes announced a range of structural changes to the project, including the setting up of a Project Office with a Project Executive Director, and the organisation of the project into seven workstreams, each of which will be jointly led by a senior executive from each of the institutes. An eighth workstream will be led by the presidents of the students unions. Wide-ranging staff engagement will be supported and encouraged through a series of working groups in each workstream. A Joint Governing Body Steering Group will oversee the project, as at present.

The briefing note ends by committing the institutes to continued interaction with the stakeholders and by stating: “Our objective is that, on 1 January 2022, the Minister will establish the university. We have a high level of confidence that we will achieve TU status within this time. Our confidence is based upon the commitment of our staff and students, who have already contributed so much to its achievement, and to the support directly and indirectly of our most valued stakeholders."