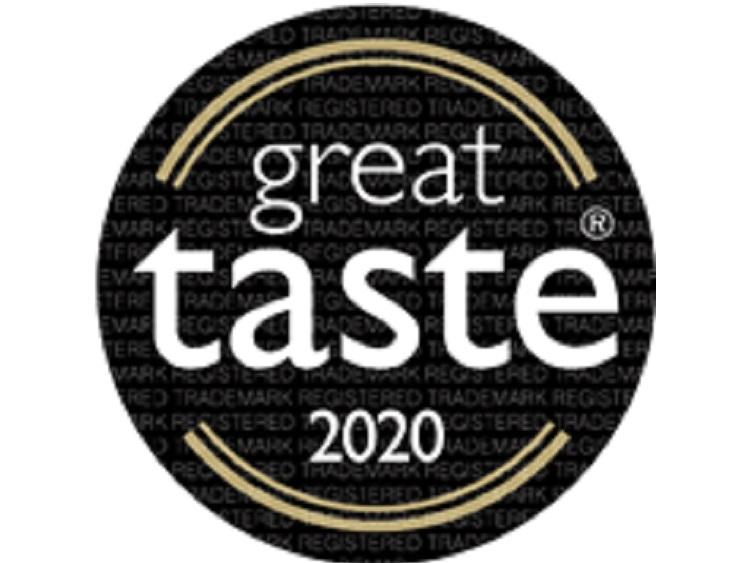 Traditional Kilkenny foods feature in the Great Taste Awards for 2020

Kilkenny food producers have been named among some of the best producers in the country.

The Great Taste award winners were announced this week, following 14 weeks of judging.

Mileeven Fine Foods is based in Owning, Piltown. They have received a star for three of their products:

Callan Bacon, established in 1924, is now the largest bacon processor in Ireland. The company received  a star for two products:

Goatsbridge Trout Farm, near Jerpoint Abbey, received a star for:

The results of the world’s most trusted food and drink awards, Great Taste, saw a record breaking 12,777 entries from 106 different countries, 42% were awarded a highly prized Great Taste accolade and a remarkable 396 are based in Ireland.

While these producers enjoy their success and begin displaying the unmistakable gold and black Great Taste logo, with 1-, 2- or 3- stars, on their award-winning products, they will wait with much anticipation to see if they also scoop the top awards for their region. These final honours, including the Great Taste 2020 Supreme Champion, will be announced at the virtual Great Taste Golden Fork awards event, set to take place in October.

Recognised as a stamp of excellence among consumers and retailers alike, Great Taste, organised by the Guild of Fine Food, values taste above all else, with no regard for branding or packaging. Whether it is cake, coffee, kippers or kombucha being judged, all products are removed from their packaging before being tasted. The judges then savour, confer and re-taste to decide which products are worthy of a 1-, 2- or 3-star award.

This year’s winners have been found through a combination of remote judging and socially distanced judging sessions, after the lockdown began just one week into the schedule. This necessitated a swift and comprehensive reinvention of the Great Taste process to ensure that robust judging standards were maintained and the quality of feedback was not compromised, all in time to provide a much-needed boost for food and drink producers during the all-important Christmas period.

3-star: Extraordinarily tasty foods – around 1.5% of products are awarded a 3-star each year – don’t leave the shop without buying it!

2-star:  Above and beyond delicious – 10% of entries will achieve this rating

1-star: A food that delivers fantastic flavour. Approximately 30% of entries will achieve this rating each year.

What are Great Taste judges looking for?

They’re looking for great texture and appearance. They judge the quality of ingredients and how well the maker has put the food or drink together. But above all, they are looking for truly great taste.