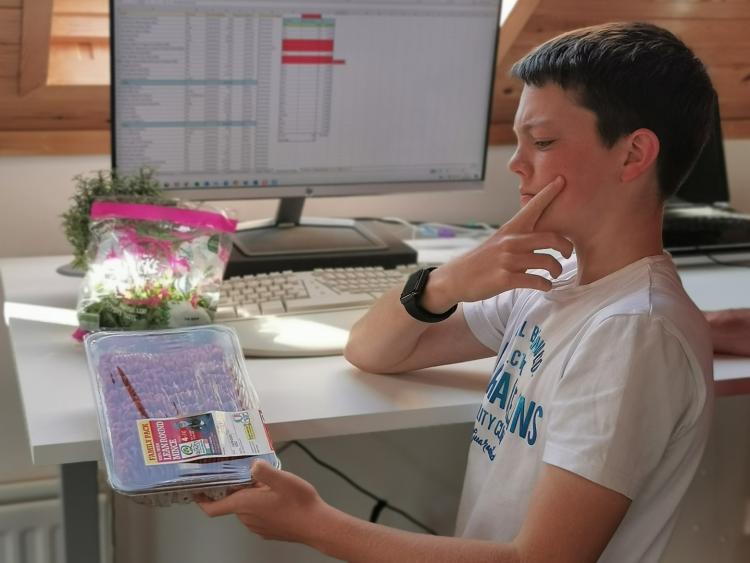 Ireland’s largest second-level STEM competition SciFest has announced that this year’s national final will take place in an all-virtual format and will be held across three days.

Since launching in 2006, more than 80,000 students have participated in the competition. The event, funded primarily by Science Foundation Ireland (SFI), Boston Scientific, Intel Ireland and Specsavers, will get underway on Thursday, November 19 and continue on Friday, November 20 before culminating with the national final award ceremony on the Saturday.

The three-day event will feature a series of talks and presentations from dignitaries, scientists and previous SciFest winners.
The virtual conference centre will also allow attendees the opportunity to view the finalists’ projects and vote in the STEM Outreach Award competition for their favourite project.

“We are delighted that the SciFest National Final will be able to go ahead this year, albeit in a different format,” said Sheila Porter, Founder and CEO, SciFest.

"The ongoing pandemic has really demonstrated the value of science to our society and I think it is more important than ever to encourage students’ participation in STEM fields; they will be the researchers, doctors and scientists of tomorrow. That’s why we took the decision to proceed with this year’s competition in a virtual format. We hope students, teachers, parents and members of the general public will join us online for the National Final where you will get the opportunity to see interesting projects and hear from some of the best and brightest minds in science.”

Those interested in attending should check www.Scifest.ie for updates and further information on registration.