It follows a notice of motion from Cllr Joe Malone 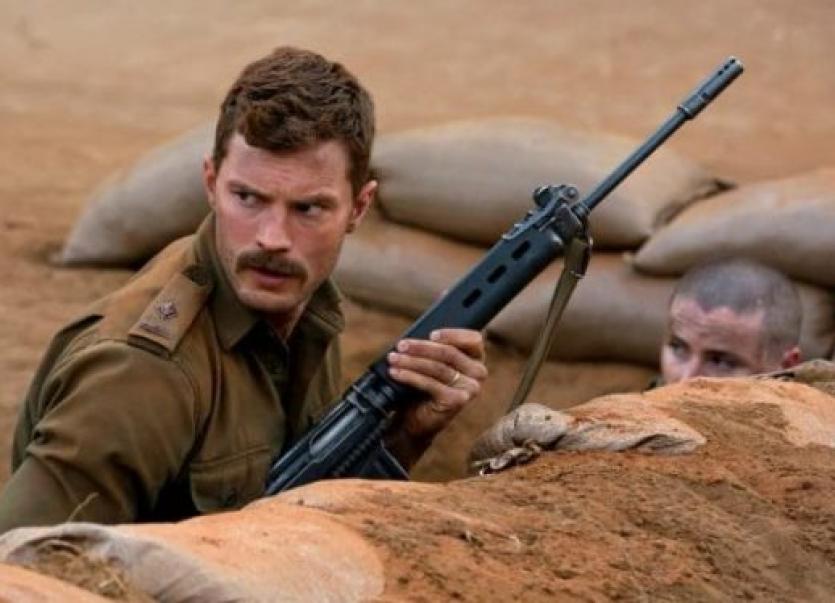 Actor Jamie Dornan starred in the 2016 film The Siege of Jadotville, which helped bring the incident back into the public spotlight. A survivor has described the battle's depiction as accurate

Local councillors are calling for the men of the 35th Battalion of the Irish Army who fought at the Siege of Jadotville to be awarded the medals they deserve, while they are still alive.

It follows a notice of motion brought at a recent council meeting by Cllr Joe Malone to ask the Minister for Defence ‘to immediately award all medals’ to them.

Cllr Malone, who is himself a former member of the Defence Forces, said it was important the men be given full recognition in their lifetime where possible. He said a specially commissioned 'Jadotville medal' had been awarded in 2019, but not a bravery medal.

The battle, which took place in Katanga in 1961, saw lightly armed and heavily outnumbered Irish troops hold their position for several days and inflict heavy casualties on their attackers.

Cllr Malone said he had recently spoken by phone with one of the surviving soldiers who had been taken prisoner after the siege. He also confirmed the 2016 film, The Siege of Jadotville, which brought the incident back into the public spotlight, was an accurate depiction.

“They were returning from Mass when they were attacked. They held out for five days and didn’t suffer a single death,” he said.

The Fianna Fail councillor said Kilkenny was a garrison town with 600 troops in its local barracks, and the members owed it to the eight surviving members to get behind them and contact the minister on the matter.

He received support from Cllr Tomás Breathnach, who seconded the notice of motion and spoke of the history of the Congo and Irish/UN involvement there. He noted the siege had taken place in September 1961, which was 59 years just gone.

“It is unfinished business and I think we owe it to them,” said Cllr Breathnach.

Cllr Eugene McGuinness also said he supported the motion and that successive governments had effectively turned a blind eye to what had happened at Katanga.

The motion was carried.