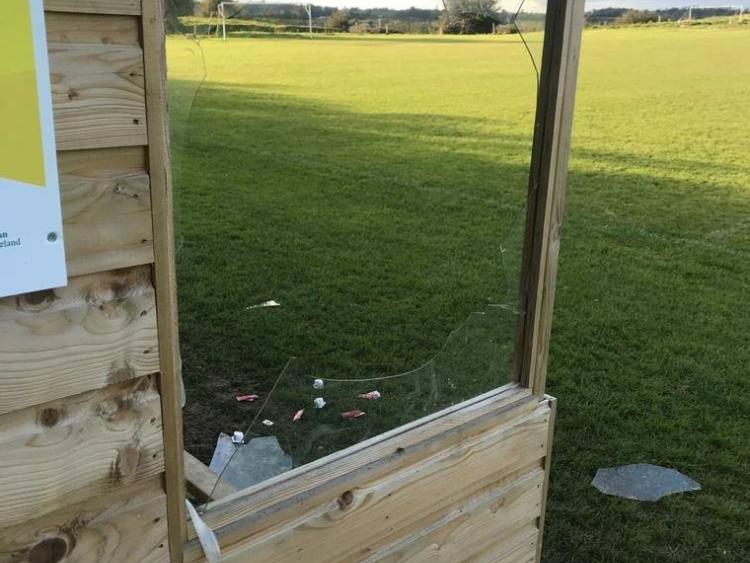 A local soccer club has been targeted by vandals who uprooted railing posts, smashed dugout windows, broke new brackets, and left cans and bottles strewn about.

East End Utd Bennettsbridge has taken to social media to condemn the incident at its club grounds. Some of items damaged were only very recently put in place. The incident has been reported to gardaí, but the club says it the anti-social behaviour is 'inexcusable'.

"We are a small club trying to provide soccer for the young people in our local community and it is very disheartening to see this damage done by some individuals that are possibly playing soccer in the same field wearing an East End jersey," said the club.

"These incidents are being referred to the local gardai who will looking into these matters further. Going forward, the pitch is off limits for anything other than club activities." 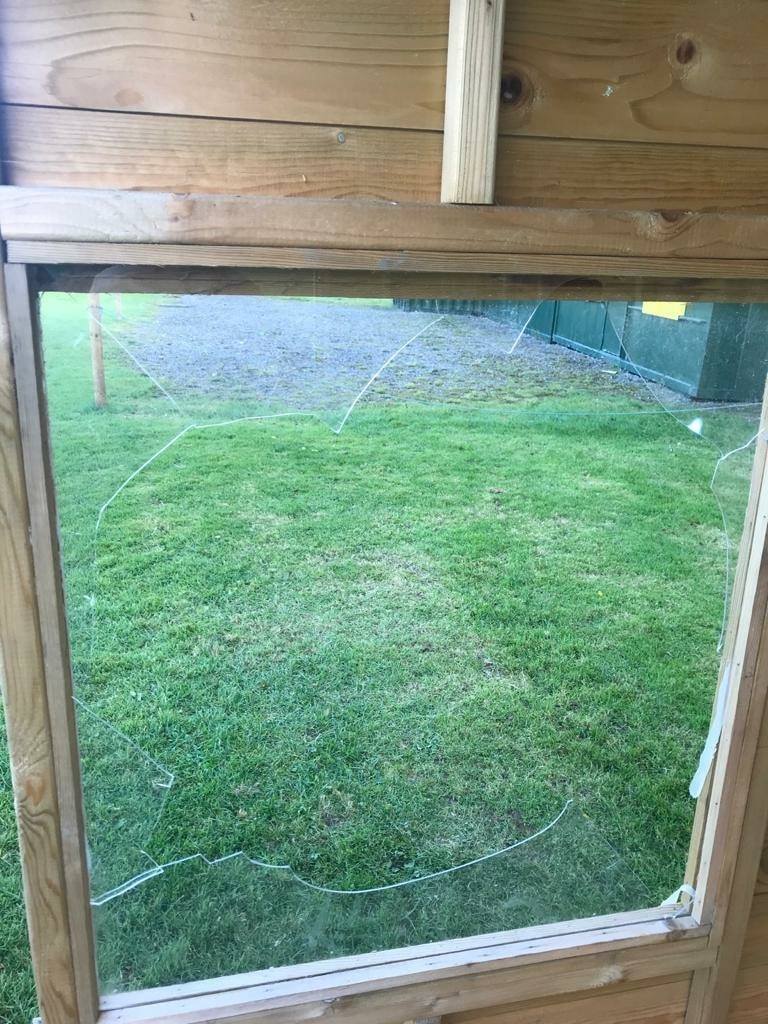 Local councillor Deirdre Cullen has also condemned the actions of the vandals.

"Very sad to see this sort of carry on," she says.

"Everyone involved in the club goes above and beyond to provide soccer and an outlet for the young people in the community of Bennettsbridge! Disgraceful that anyone would try to ruin it for others Please pass on any information in confidence to a committee member."

Anyone with any information can contact Thomastown Gardaí on 056-7754150.

Batten down the hatches: Weather advisory issued for Kilkenny from end of weekend

Planning application for Castlebanny Wind Farm set to be finalised