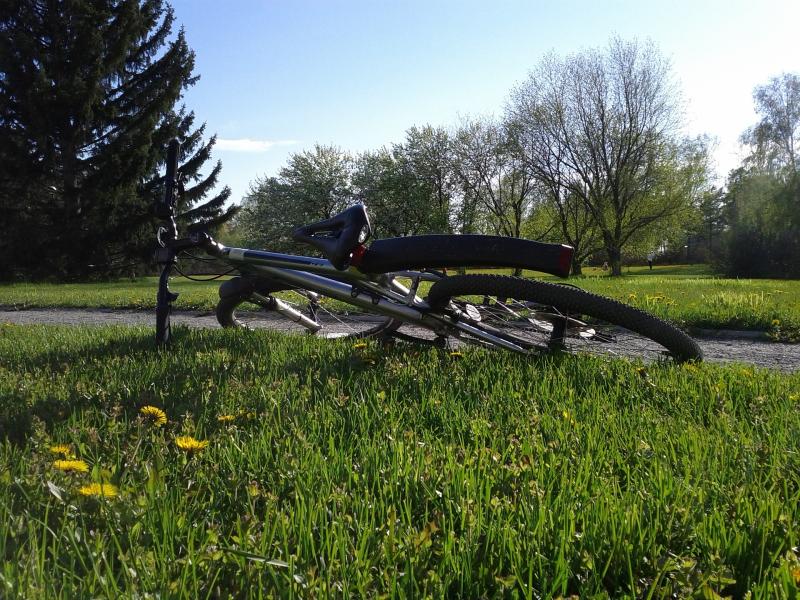 In total, five carparks are planned for the new greenway, with three to be located in Kilkenny and two in neighbouring Wexford

Finding an agreeable location in Ferrybank to construct a new capark to allow access to the new Kilkenny Greenway is proving a tricky issue.

In total, five carparks are planned for the new greenway, with three to be located in Kilkenny and two in neighbouring Wexford. For Kilkenny, two carparks — at the boatyard in Raheen and at Glenmore — have largely met approval. Part 8 consultations have taken place successfully and the locations have been identified.

At last week’s Piltown Municipal District meeting, council director of services Sean McKeown said there were a couple of issues raised regarding the boatyard location in Raheen and one issue raised at Glenmore, but he said these issues could be ironed out through some mitigation measures.

The third Kilkenny-based carpark, set to be located in Ferrybank, is proving somewhat more challenging. A preferred option was previously identified, but it did not find public support.

Mr McKeown said it had now been agreed to engage a consultant to assist with liasing with local communities and residents living in nearby estates. Tenders for this position have been evaluated and the consultant will be appointed shortly.

Restrictions
“The whole process is going to be quite challenging given the current government restrictions, so we will have to look at various options and online ways of engaging,” said Mr McKeown.