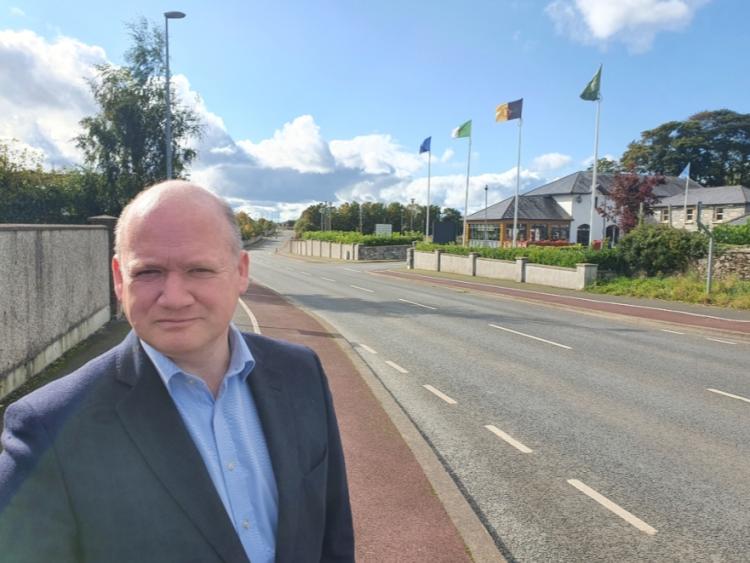 Progress has been made in identifying lands suitable for a new school site within St John’s Parish on the eastern side of the city, according to Councillor David FitzGerald.

Discussions with the existing junior and senior primary schools have been under way with their boards of management and principals discussing a potential amalgamation of their schools. With the City and County Development Plan due to be debated and agreed by councillors in the coming months, Cllr FitzGerald is proposing that land on the eastern environs be zoned for education and community facilities in anticipation of a new school announcement by the Department of Education.

“The search for a new school site began when I was Cathaoirleach in 2017,” says Cllr FitzGerald.

“I convened a group of council planners and officials to engage with Department Education officials to earmark land for a new school campus. With a growing young population in St John's, the last census identified the need for extra school spaces in the city area in coming years."

With the east of the city experiencing accelerated population growth in the last two decades the need for new schools in the area is widely accepted. Last year, then-Minister for Education Joe McHugh visited Kilkenny and expressed his support for a potential amalgamation of the St John’s Junior and Senior Schools.

Cllr Fitzgerald says the prospect of a new school site could also open the potential of both primary and secondary schools being developed on a shared campus with students using sports and recreation facilities.

“Delivery of a new school site must be a priority for all city councillors in the City Development Plan” he says.

“I have been involved in this project from the start and I’m determined to deliver this important school site.”