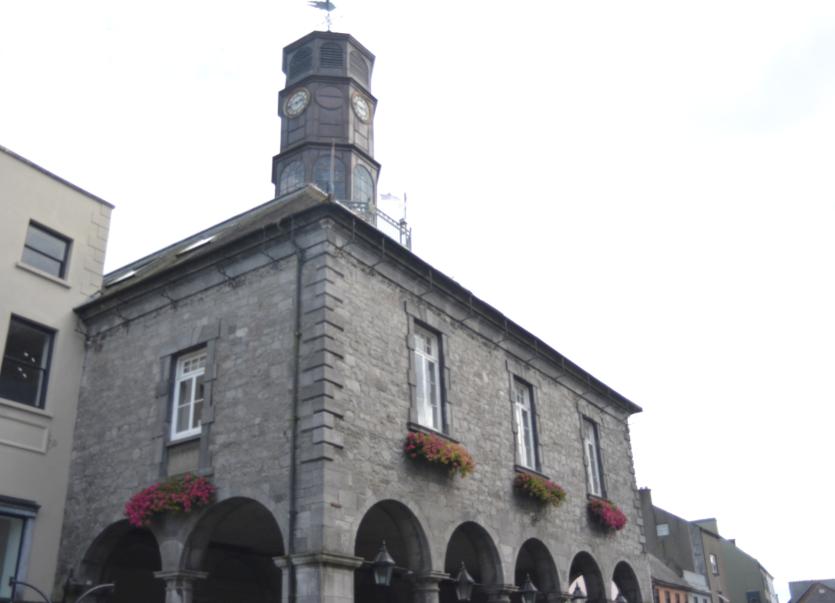 City councillors have decided they will not be supporting the taking-in-charge of monuments and grottos around the county, out of concern over the cost of maintenance and potential insurance liability.

A proposal has been on the table for some time regarding a monument at Sinnott’s Cross in South Kilkenny, where a local group wish to have it taken in charge by the council. Councillors from the Piltown Municipal District have been asking their colleagues in other areas to support this.

However, the council executive has warned that there are around 300 such monuments and grottos, most of which are privately owned and maintained. It was discussed at Friday’s City Municipal District meeting via Microsoft Teams.

Director of services Tim Butler said if the council took on the responsibilty of managing and maintaining it, others would seek the same agreement. With annual maintenance costs, as well as insurance liability and potential repairs in the event of damage, this would be too much of a burden on the local authority.

"So we just wanted to get a general view from the members if we should make a special case for Sinnott's Cross or take others in charge as well, taking into account the insurance and other liabilities it may leave on the council," he said.

Cllr Martin Brett asked how much it would cost to look after Sinnott's Cross, and others that may be taken in charge. Mr Butler said there would be an annual maintenance which wouldn't be too bad - between €500 to €1,000 per year.

“But you would also be taking on the insurance liability. And if any of the monuments were damaged considering any of them could cost €30,000 to replace, you'd be talking about that," said Mr Butler.

"So the annual maintenance would eat into your local municipal budgets, but then if there is damage done the onus is on Kilkenny County Council to repair or replace in full, and if there is any insurance claims it is straight back on the local authority."

Cllr Martin Brett said that considering there was ‘little or no money in the coffers’, ‘at this moment in time, we cannot consider that situation’.

Mayor John Coonan asked if it was the members’ position that they could not support it at this stage. This was agreed as the response from the Municipal District.

Mr Butler added that if there was a need anywhere, the local authority was never found wanting. “We will provide support if we can,” he said.