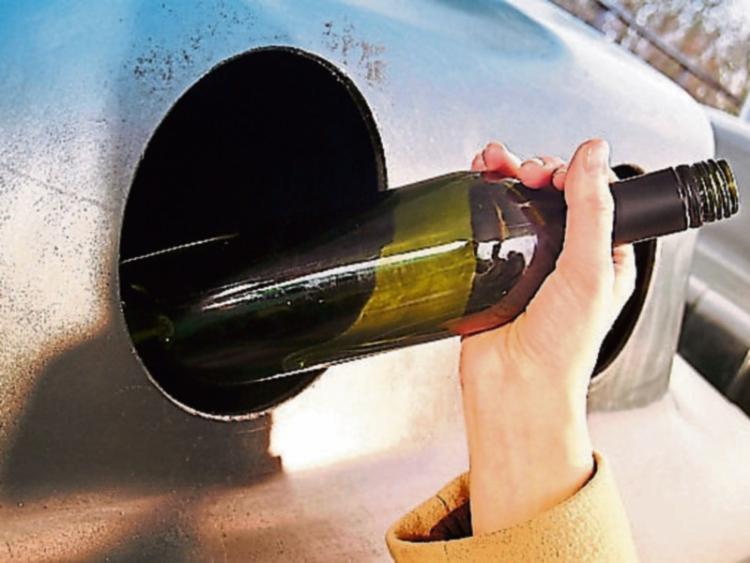 The tonnage collected from Kilkenny’s bring banks between mid-March and September 25 was up a whopping 49% this year — an additional 500 tonnes.

The council provides and manages 46 such bring banks around the county, and demand during the first lockdown and since has surged. The total weight of glass, tin and aluminium collected was 1,526 tonnes.

The extra activity and work arising from the unexpected jump will have an impact on the council’s budget in terms of the increased expenditure required to maintain the service.

At the October meeting of Kilkenny County Council, Cllr Pat Dunphy said some bring banks were being left too long without a collection.

“A lot of stuff is going into the bring centres,” he said. “Sometimes they are overflowing for a couple of days, and there is other stuff being left.”

Cllr Andrew McGuinness said he agreed, and usage appeared to have doubled in some cases. Cllr Pat Fitzpatrick praised the work of David Corrigan in the council’s environment section for tackling illegal dumping. He said overflowing bring banks were a blight on communities.

“We have to look at the contract and see can we increase collections, and we also need to deal with the people who are dumping at them,” he said.

Council director of services Tim Butler said the contractor had picked up a lot more this year so far, but it is sometimes the case the council or contractor was caught out by a particularly busy site, for example if there was some event on in a town. He said the environment section had spoken to the contractor and the issue was in hand.

The level of increase varies from area to area, with the city seeing the largest increases. Newpark Shopping Centre’s bring banks saw an additional 92 tonnes, while Loughboy’s saw an extra 88.