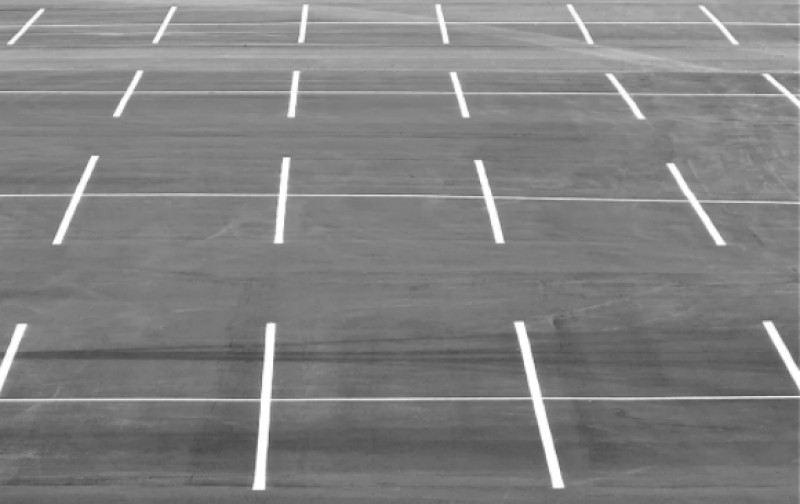 A proposal to locate a new 90-space, 24-hour carpark on John Street in Kilkenny City has been shot down after an appeal to An Bord Pleanala was ultimately refused.

The plan, from City Lime Works, would have seen the carpark put in place at a site at 35 John Street. The proposal was originally refused by the council as it was deemed premature pending the publication of the draft Kilkenny City and Environs Development Plan and a transport plan for the city. The council also said there was sufficient parking within a five-minute walk of the site.

However, it was appealed to the Bord, with the applicant highlighting the ongoing need for long-term car parking for the staff of local businesses. The application noted the council had only recently changed the pricing structure of its own Wolfe Tone Street carpark to encourage turnover of spaces and more use by shoppers.

The applicant strongly disagreed with the description of ‘sufficient’ car parking in the area, and said this was not tailored to suit the needs of the staff of businesses in the area.

The proposed carpark received the backing of another nearby hospitality business, which cited its own carpark being regularly unable to cope with demand, and that its staff struggled to find cost-effective parking.

A second submission, from An Taisce, said the city centre was well served by carparks. It said it did not support further provision in the city centre, but would support peripheral parking.

Taking into account national policy and the Local Area Plan, and concurring with the recommendation of its inspector, An Bord Pleanala agreed that the proposed development would encourage the use of the private car for travel and commuting into the city centre area, would militate against reducing the modal share of private car travel and increasing the modal share of travel.

It said it ‘would be contrary to national and regional objectives which support sustainable modes of transport and would, therefore, be contrary to the proper planning and sustainable development of the area’. The appeal was refused.