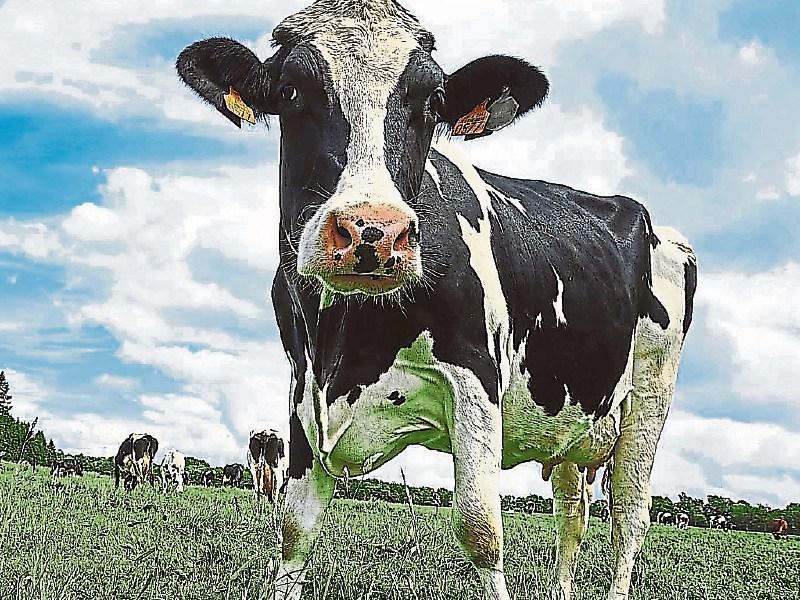 An Taisce has been granted leave in the High Court to seek a judicial review of the planning approval for the proposed €150 million continental cheese facility in Belview. The project was previously approved by Kilkenny County Council and the decision upheld by An Bord Pleanala. It's expected to create 100 permanent jobs, and up to 400 jobs during construction.

Local farming families are deeply concerned over what is happening. Chairman of Kilkenny IFA Jim Mulhall says halting or delaying delivery of the facility will be seriously damaging to farm families and rural communities.

"From our end, from the farmers' point of view, it is important that this proceeds," said Mr Mulhall.

"This is not for expansion – it's for milk that's already in the pipeline, so to speak, based on what animals are on the ground."

The proposed project is being developed by JHOK Ltd — a joint venture between Glanbia and Dutch dairy group, Royal A-Ware. The Irish dairy industry is currently quite reliant on the UK market, which has a high demand for cheddar cheese. The new plant would manufacture soft cheeses such as gouda and edam which is in more demand in the European market.

"This is a Brexit mitigation strategy, essentially," says Mr Mulhall.

"If this cheese plant doesn't go ahead, essentially in 2023, there is just not going to be enough processing capacity in the country to process the milk being produced. And actually, it is farmers who will suffer."

There are around 4,500 farm families supplying Glanbia, the majority in the east of the country. The big fear is it will affect the milk price, and if the capacity is not there to process the milk, there will be a serious problem at farm level. The plant was originally supposed to be built and in operation in mid-2022. Mr Mulhall says it is his hope Glanbia and An Taisce can meet, and sort out whatever issues there are.

“This is a potential delay by a further year – the year 2023, based on from what I am hearing and supplied projections there is going to be a serious issue if this plant is not operational,” he says.

Mr Mulhall says the plant will not see a significant increase in dairy herd numbers, rather, it will capitalise on increased milk efficiency. But there is uncertainty over what will happen in 2023 if the capacity is not there to meet that.

"There just won't be enough processing on the island of Ireland to process the milk," he says

"This is actually – I'm told – this is an extremely energy-efficient plant that they are proposing to build. It will be state-of-the-art, it will be brand new and carbon footprint will be very low for the amount of milk they will be processing."

Aa statement from Glanbia said the proposed facility would be an essential piece of infrastructure which will play a key role in sustaining the local rural economy and benefiting farms.

"The decision by An Taisce to seek a Judicial Review of An Bord Pleanála’s approval of the project will be a cause of concern for farm families and the wider rural economy," it said.

"Glanbia Ireland is fully satisfied in the project’s merit and is happy to work with any stakeholder to bring the key benefits of this project to life for our family farms and our rural communities."