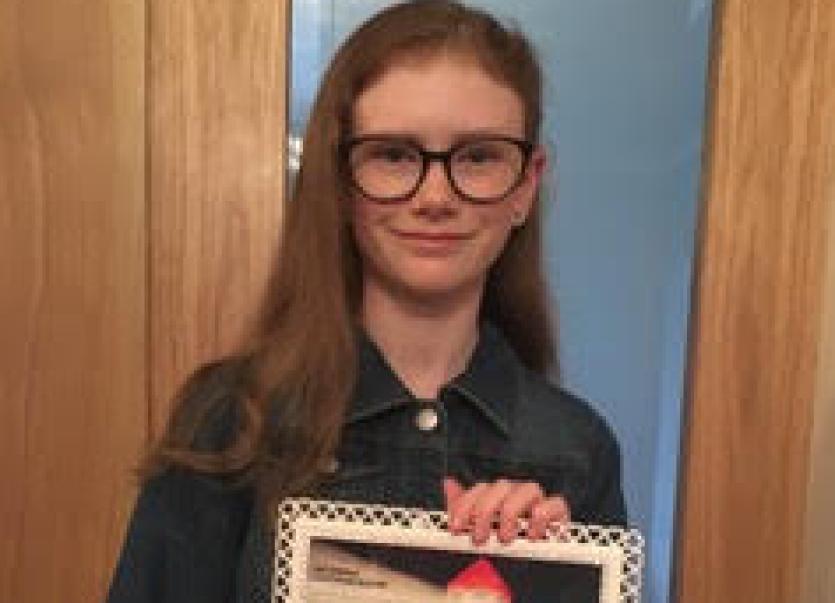 The work of a young Kilkenny writer has been included in a lovely book of poems and stories that will benefit Children in Hospital this Christmas.

The Lighthouse Storybook has been published by The Commissioner of Irish Lights as part of the Young Storykeepers Project.
Lara Gray, from the Freshford Road, is one of those talented young storykeepers to feature in the book - chosen from 1,250 entries!
The Terrible Lighthouse Sleeper is Lara’s clever limerick, and it has been beautifully illustrated by a professional artist.

Lara told the Kilkenny People that she wrote the poem just before the summer, when she was in Miss O’Brien’s fourth class at St Canice’s National School.
She was working on a lockdown project for school and her dad, Dave, told her about the Young Storykeepers Project competition, so she decided to combine the two.

Having her limerick published is really exciting, Lara said, and the illustration to accompany it matches up to her own image of what her lighthouse would look like.
She thanks Miss O’Brien and Mr Staunton in St Canice’s, who put her poem on the school website shortly after it was published.

Proceeds from the sale of The Lighthouse Storybook will support the work of two charities: Children in Hospital Ireland, a non-profit organisation committed to promoting and ensuring the welfare of all children in hospital, and Northern Ireland Hospice, a charity offering specialist respite, symptom management and end of life palliative care to children and adults across Northern Ireland.
To buy the book visit www.childreninhospital.ie/ lighthousestories

The Young Storykeepers programme, developed by The Commissioners of Irish Lights, and creative writing organisation Fighting Words, invited seven to 12 year olds to create a story inspired by lighthouses. The project was funded and supported by Creative Ireland to celebrate Cruinniú na nÓg last summer. See the stories at www.greatlighthouses.com and www.fightingwords.ie 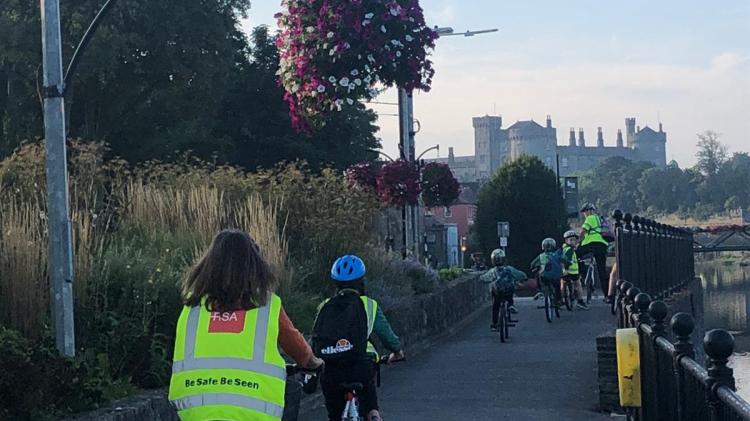