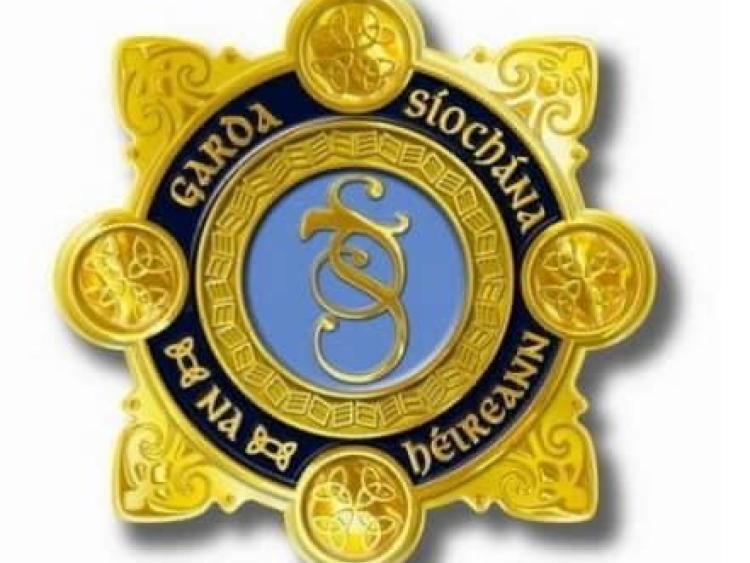 Twenty three dogs and four horses have been seized in a joint operation by gardai and Kilkenny County Council in Callan earlier today.

All the animals have been rehomed with animal welfare organisations.

The animals were seized over concerns for their welfare.

A full investigation into suspected breaches of the 2013 Animal Welfare Act is ongoing.

A male was arrested during the operation on suspicion of obstruction.

He is being detained at Kilkenny Garda Station. A file is being prepared for the DPP.