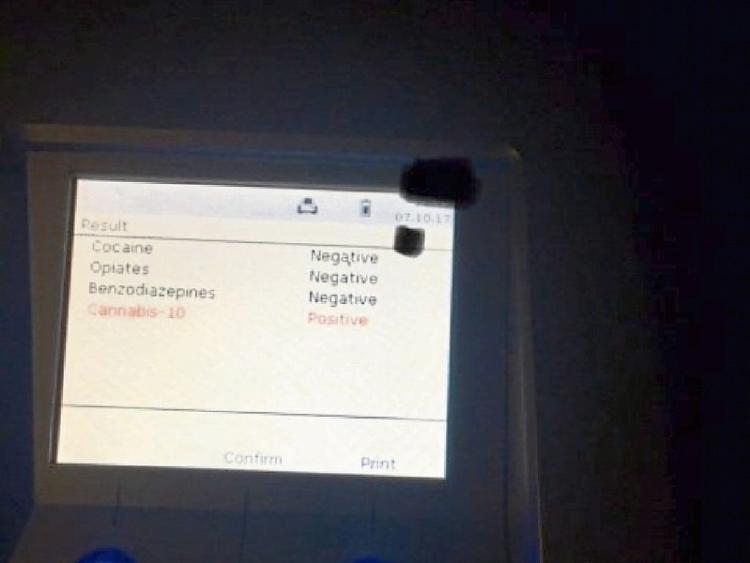 File photo: More motorists have been detected driving under the influence of drugs

Gardaí in Kilkenny have expressed concerns over a significant increase in the number of people caught driving under the influence of drugs this year to date.

While drink driving detections for the division have fallen, new figures revealed at Kilkenny’s Joint Policing Committee on Monday show there have been 30 drug driving detections this year — up from just three last year. It represents an increase of 900%.

“It’s a reduction of about 10%. That’s in line with what we expected to see with the reduction in traffic during the course of the year caused by the lockdowns,” he said.

However, the inspector noted there had been a substantial increase in drug detections in motorists.

“That was an outlier we would not have expected at the start of lockdown,” he said. “But certainly, the increased checkpoints have seen us detect more drug drivers than we were detecting heretofore.”

Mayor of Kilkenny John Coonan expressed his alarm at the emerging trend:

“If that is the case it is a very serious concern," he said.

"There seems to have been an attitude for a long time there is such a thing as soft drugs, easy drugs or minor drugs. There is no such thing as an illegal soft drug or innocent drug — they are deadly. It’s a very negative increase, and a dangerous increase."

Chief Superintendent Padraig Dunne agreed the figure was ‘a worry’. The figures at the JPC show crime has been reduced in a number of categories, including arrests and vehicles seized, while public drunkenness is also down — attributed to the lack of night time economy in lockdown.