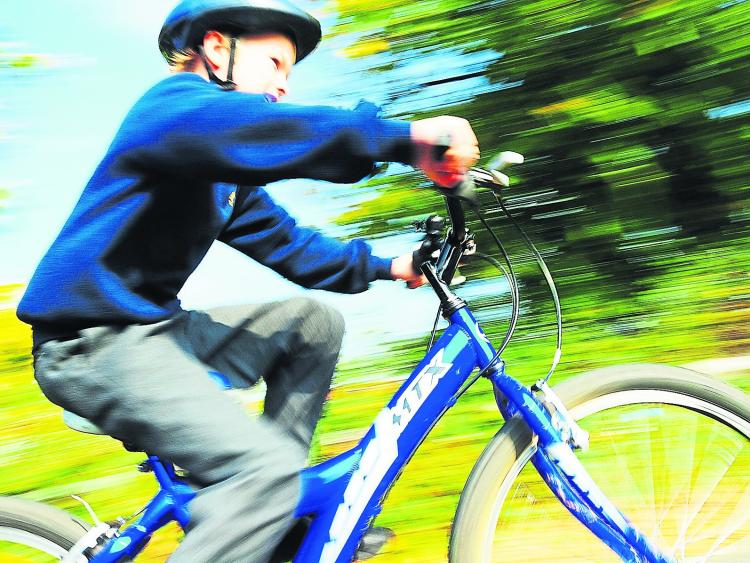 Construction will shortly begin on the new Kilkenny Greenway, with all rails and sleepers now removed but for the final 200 metres from the New Ross side to the Red Bridge.

It’s intended to do one final pass of the entire route to remove any remaining metalwork and sleeper remnants this month. After that, it will be ready for the start of construction works in the new year, following the completion of detailed design.

At the December meeting of the Piltown Municipal District, council director of services Sean McKeown told members that detailed design for the main construction works — accommodation works, structures, crossing points — along the route is continuing.

The construction of the 24km Greenway will be done in a number of lots. The first lots — namely for the construction of 5m wide surfaces through the urban sections of New Ross (c 2.5km) and Ferrybank (c1.5 km) — were tendered at the end of November. It’s hoped these contracts will be awarded before year end and will commence by the end of February 2021.

Councillors against stressed the importance of putting in place viable links to the South Kilkenny villages of Slieverue and Glenmore, both of which have lost their local shops in recent times. Tender recommendation has been made for consultancy services to identify the optimal access routes.

An application was made to Kilkenny Leader Partnership for funding toward this, and if this is forthcoming, the contract will be awarded. The process is then expected to take around three to four months.

Cllr Ger Frisby said it was great to see the progress: “We can’t complete this project without those links —it is an integral part of keeping those villages alive,” he said.

“It will be the making of both of those villages and businesses. Already, people in Slieverue can’t wait for it. We have lost our shop, but there’s interest in opening a new shop if we get the connection, and a few other businesses.”

Cllr Fidelis Doherty echoed these comments, and said there was great interest in Glenmore.

“We lost our shop on March 17 this year, our post office closed last year,” she said. “Things are limited, but there’s an opportunity there and the possibilities are enormous.”