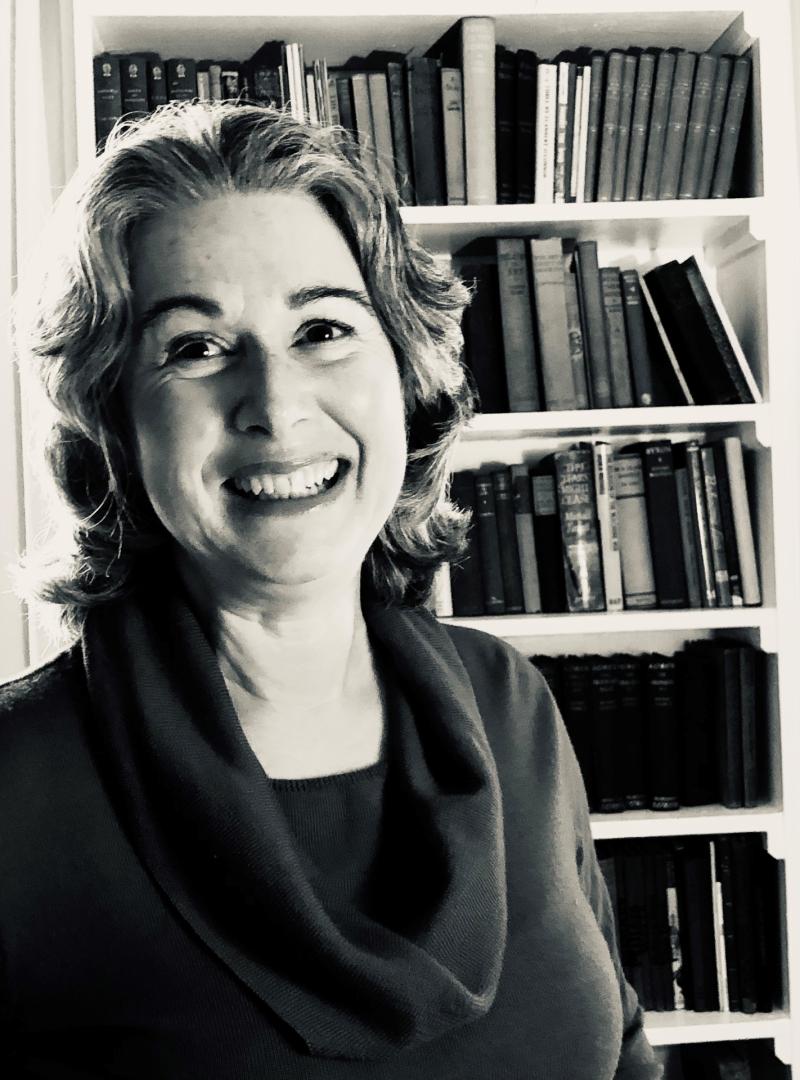 ‘They are the purest form of communicating an original idea in short form,’ she says.

The Dalkey Creates Short Story Prize is one of the most sought-after prizes in this genre in Ireland with entries from all over the world.

Early on in her writing, she won the Crediton Short Story Competition for publication in Riptide Journal in the UK and was hooked.

‘I was asked to go to Exeter for the presentation and at the same time I won, with a different story, a weekend writing retreat with Retreat West in West Bay near Chesil Beach. I had just finished reading On Chesil Beach by Ian McEwan and thought, “well ok, I think I know where that is!”.’ She spent half a day driving from West Bay to Exeter and back trying not to get lost for the presentation. ‘The best part of stepping out of my comfort zone was meeting other writers like Dr Sally Flint, lecturer of Creative Writing at the University of Exeter and Paul McVeigh, author of The Good Son, which was an Irish Times Book Club choice, and receiving feedback on my own work.’

She has also written several short plays that have been produced at the Hole in the Wall and Langton’s Set Theatre and read her poetry and short stories at the Christmas Miscellany at Rothe House over the years. Sadly this year there can be no Dalkey Writers Festival and no presentation but her winning short story can be read at www.dalkeycreates.ie and the online publication of Books Ireland Magazine.

Caroline would like to acknowledge the help and support of Kilkenny County Council Arts Office who have supported her over the years.