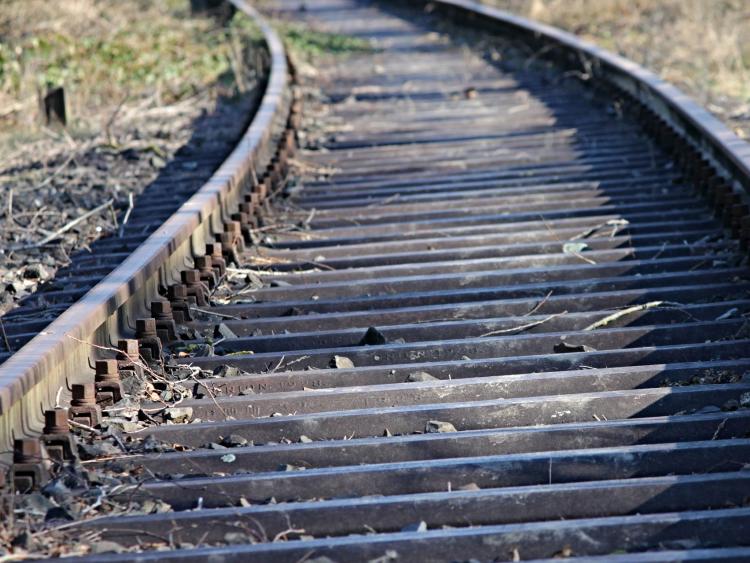 The sleepers being lifted from the old railway line for the new Kilkenny Greenway are classified as ‘environmental waste’ and will have to be incinerated.

It follows enquiries from local councillor Fidelis Doherty (FG), who asked that the sleepers be made available to people or groups in the community who might be able to reuse them, or hold onto them as part of the area’s social history and railway heritage. At the December Piltown Municipal District meeting, Cllr Doherty raised the matter again.

“It is an awful pity that some of this historic part of the railway line cannot be retained,” she said. “A small amount of sleepers — I’m not looking for hundreds of sleepers. Tidy Towns groups, individuals could have them. It’s part of the social history of this part of the county.”

Cllr Doherty said people were aware the sleepers were likely in bad condition and may not have great value.

Responding, director of services Sean McKeown said it had originally been CIE’s intention to lift the sleepers intact and transport them to Portlaoise and make them available for reuse. However, an assessment of the sleepers revealed that all of them along the 24km line were determined to be environmental waste.

“Therefore the lifting of them had to be treated in a completely different way. There is none of them can be reused,” said Mr McKeown. “They are all environmental waste and have to be treated as such.”

The sleepers are now being stocked in New Ross for disposal and incineration. Mr McKeown confirmed there had been a number of enquiries from the public on the matter and the outcome was unfortunate.

“That is not to say the history and heritage and stories and the whole background to the railway still can’t be captured,” he said.

“We have ongoing discussions with Leader to assist us with some funding to capture those stories, and we’ve been meeting people and landowners as we’ve been going along that have the various stories about the railway when it was in use.”