January: Four in a row for IBAL litter survey and property prices were on the rise 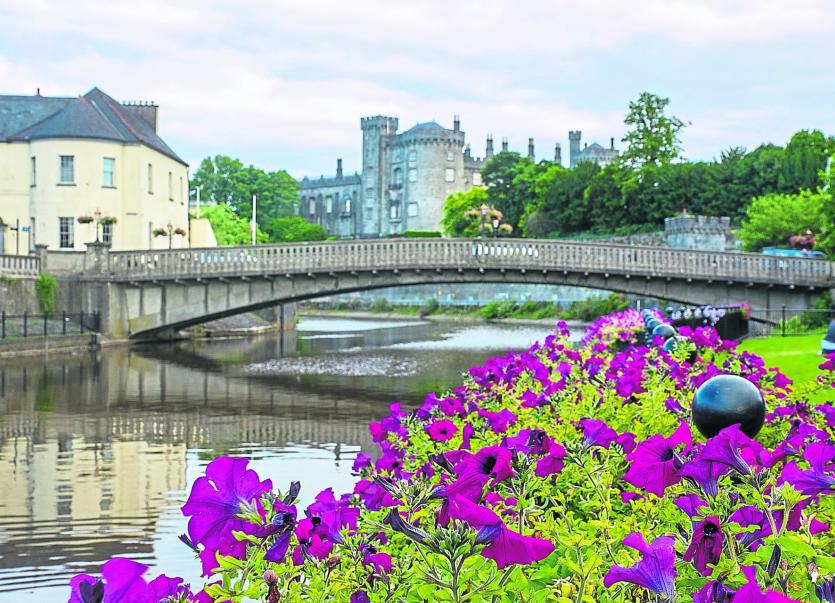 The start of the year saw property prices continuing to rise.
The average house price in Kilkenny stood at €210,000, 58% above its lowest point according to the latest report from leading property website, daft.ie.
However prices in the final quarter of 2019 were 5% lower than a year previously, compared to a rise of 7% seen a year ago.

Win
In good news Kilkenny was once again been deemed cleanest of 40 towns and cities surveyed by business group Irish Business Against Litter (IBAL).
The Marble City has topped the IBAL litter rankings for a record fourth time, having last won in 2014. It finished ahead of Killarney, which was third in 2018, and Swords at the top of the table. In all, 21 of the 27 towns inspected were deemed clean - down on previous years.
Among the areas in Kilkenny to come in for praise were the Clara approach road, High Street, Market Cross, MacDonagh Junction Train Station, the Gowran approach road and the N10-M9 connecting road to Carlow. The banks of the River Nore were deemed ‘wonderful’ - “a lovely riverside environment with ‘olde’ style street lamps” - and there was no litter observed in the water.
Gala ball
Meanwhile the New Year was rang in with meaning as the Teac Tom Gala Ball kicked off 2020 in style.
Now in its fifth year, the gala ball was hosted by the founder Angela Hayes of the Thomas Hayes Trust. The Ball is one of the many fundraisers which helps the charity in its efforts. Teac Tom and The Thomas Hayes Trust is an initiative started by the Hayes family to support individuals and their families affected by suicide, or contemplating suicide.
Established in 2004, the charity has offices in Kilkenny and Laois to help those in need.
Sadly January also saw Kilkenny lose a great friend and ally in New York City when Threecastles man, Matty Maher passed.
Tributes poured in for the man, who ran and owned the iconic McSorley’s Old Ale House in Manhattan, New York.
The 80-year-old died in a New York city hospital surrounded by his wife Tess and his five daughters.
The accordion playing, fun-loving Threecastles man who had a kind word for everyone was revered by Kilkenny exiles and his love of hurling and the GAA was famous. He always came home for the hurling All-Ireland and was in Croke Park last August for the final against Tipperary.
From Ballycarron, Threecastles in the parish of Conahy, Matty played all his hurling with Conahy right up to the time he emigrated to New York. He was a very good hurler and his departure was a big loss to Conahy.
Matty made friends easily and never forgot one. He had a welcome for every person from Ireland and made life easier for many who came to the US to start a new life or to earn enough to set out on their own.