"Goresbridge, Kilkenny is a great place to live." Kitty Donohoe 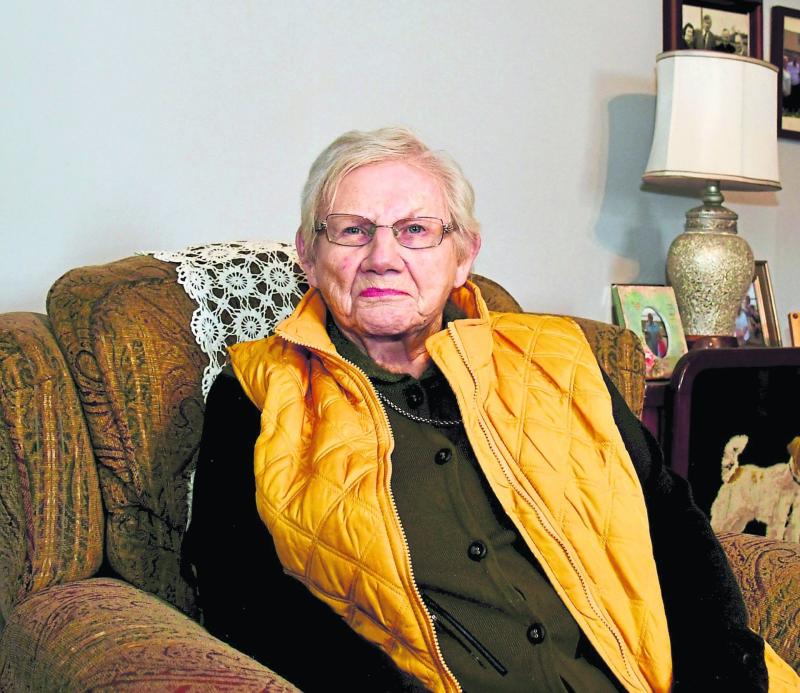 Kitty Donohoe, the recipient of the Kilkenny Chamber of Commerce Lifetime Achievement Award for 2020