September: A new start for students, but the end of a high-flying political career 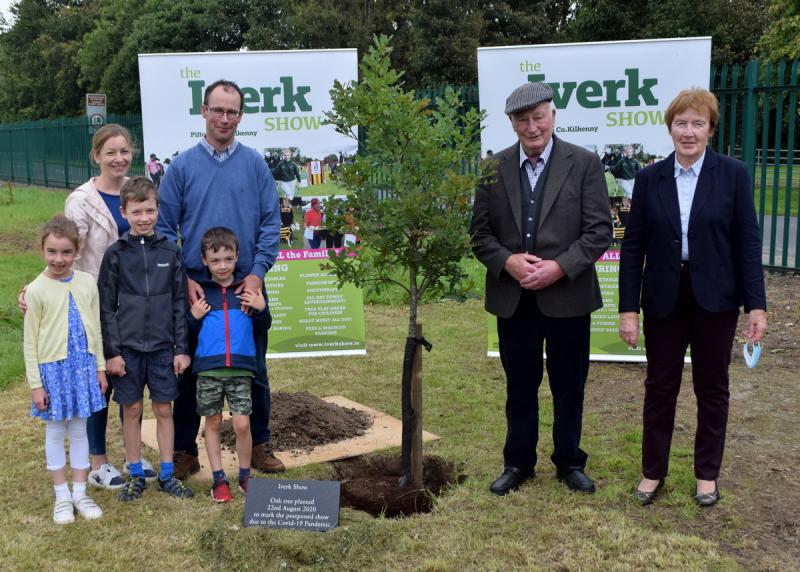 It was back to school in September for hundreds of boys and girls who had enjoyed an extra long summer break in lockdown - a relief for all who had been home schooling at the end of last term!

Not back to normal, however, were the many virtual events that took place as the county tried to keep events and fundraisers happening in the context of social distancing regulations.
Among them the VHI Mini Marathon, led in Kilkenny by Criostal Hennessy, a Youth Worker with Ossory Youth and the Great Pink Run, which was launched this month.

Investment
An investment of €1.6million in projects across Kilkenny gave a huge boost to the county’s climate and active travel ambitions, as well as the local economy.
The windfall was allocated under the government’s July Stimulus package.

The first phase in the construction of the much-anticipated South East Greenway got underway.
The international premiere of Cartoon Saloon’s Wolfwalkers took place at the Toronto Film Festival.
Supporters paid tribute to Phil Hogan following his resignation from the post of EU Trade Commissioner.

Covid-friendly plans were put in place to host Kilkenomics, Kilkenny Cat Laughs and Subtitle will all take place in November.
After almost 10 weeks of voting, Kilkenny’s Hurling Team of the Decades was revealed with a poster and centre spread in our paper.