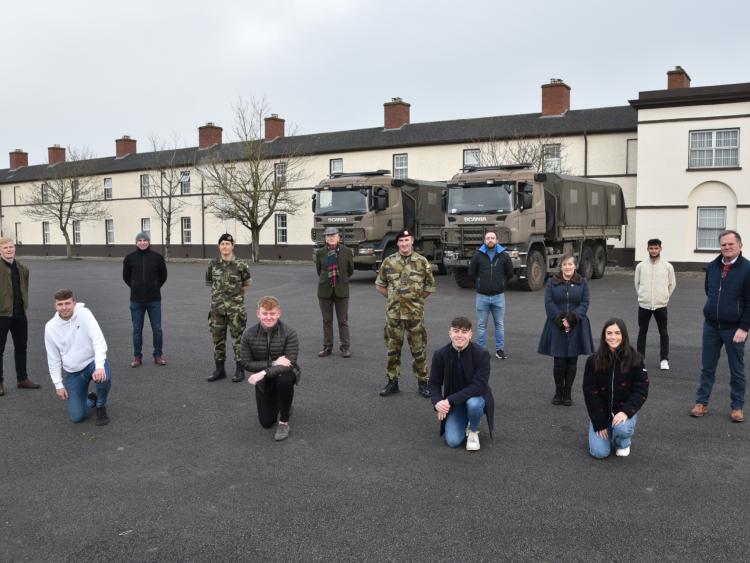 Over 135 dinners were prepared at James Stephens Barracks and delivered to those in need over two days this Christmas in an initiative co-ordinated by social services in Kilkenny.

Local councillor Joe Malone, who was among the volunteers assisting with the operation, thanked all those involved.

“Without their support it wouldn’t have been possible,” he said. “They gave up their time at Christmas to do it. We could be the only person someone sees on the day, and it is very much appreciated.”