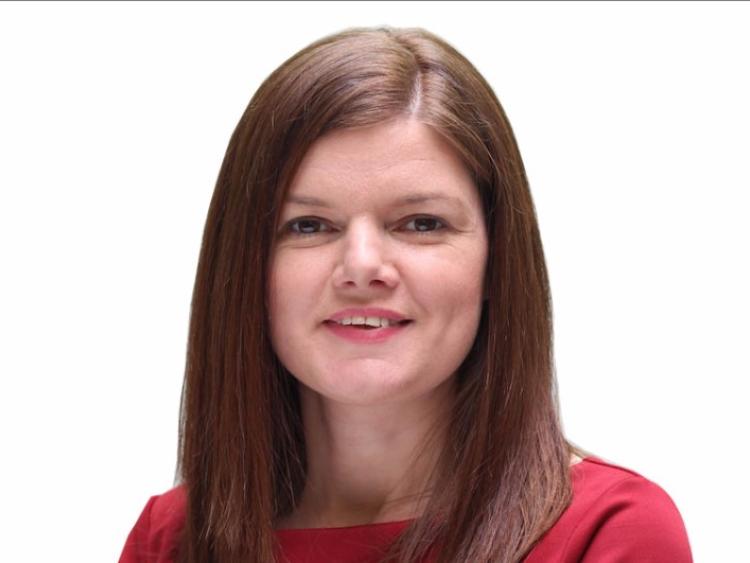 Sinn Féin spokesperson on Children Kathleen Funchion has described as ‘appalling and insensitive’ leaks from the Mother and Baby Homes report prior to survivors receiving the document.

Information from the report, which is due to be given to survivors on Tuesday, was leaked to a media outlet despite Government promises to ensure survivors would be given advanced sight of the report.

“I am absolutely appalled that key elements of the Mother and Baby Homes report have been leaked to the media today, before survivors and their families have seen the report," said Deputy Funchion.

“This was deeply insensitive, inappropriate and appalling. Survivors have been subjected to considerable distress and trauma already and the Government has a duty to treat their concerns with respect and sensitivity in order for them to have confidence and trust in this report.

“I have said throughout this process that survivors have to be at the very heart of this report and that the Government must listen to their concerns and address their needs as a priority. Survivors had been promised by the Government that they would see the report first, before it was made publicly available. Yet, this promise appears to have been broken.

“I welcome that the Children’s Minister has condemned this leak. He must now ensure his Department establishes who leaked this document and how, so he can ensure appropriate action is taken. The Minister must learn from this and redouble his efforts to respect survivors’ needs and concerns.

“I am once again urging the Government to ensure that survivors and their families are treated with the respect they deserve when this report is published on Tuesday. Survivors have shown tremendous dignity, bravery and courage in coming forward to tell their often deeply personal and distressing stories. I commend their courageous pursuit of the truth.

“As a society, we have a duty to ensure they now receive the support services and redress that they deserve. This must include access to tailored emotional wellbeing supports, dedicated case workers, talking therapies and other services. It is vital that survivors’ concerns about accessing birth certificates and other records are urgently resolved.”