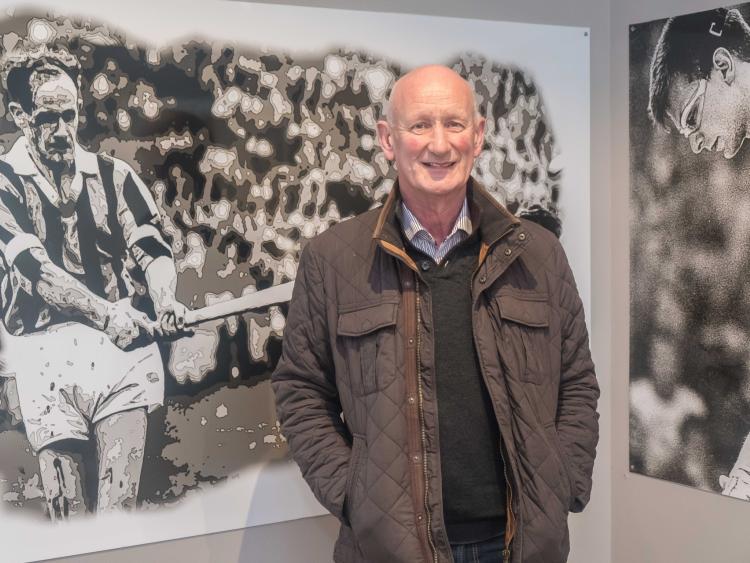 Brian Cody will take on his 23rd season in the Kilkenny senior hurling hotseat.

Following a meeting of the Kilkenny County Board tonight (Monday) the James Stephens man, who has led Kilkenny to 11 senior All-Ireland titles, was ratified as senior hurling manager for the 2021 season. This will be his 23rd campaign in charge of the Cats.

However, while James McGarry and Martin Comerford will remain on as selectors, DJ Carey has stepped down. Michael Comerford will continue as the team’s strength and conditioning coach.

It’s as you were for the county’s other hurling teams with Derek Lyng staying on as Under-20 manager. Lyng, who saw his side beaten by Galway in the Leinster semi-final before Christmas, will retain Michael Rice and Peter Barry as selectors.

At minor level Richie Mulrooney will stay on in charge of the side, who are yet to find out if they will get to play their Leinster final, which was postponed following the move to a Level 5 lockdown. Adrian Finan, Martin Carey, James Meagher and Niall Bergin will selectors/coaches at this grade.

In junior football the county side will be taken on once more by Christy Walsh. He will be joined in the dugout by selectors JJ Grace and Paddy McConigley, both of whom have served the Cat well over the years.