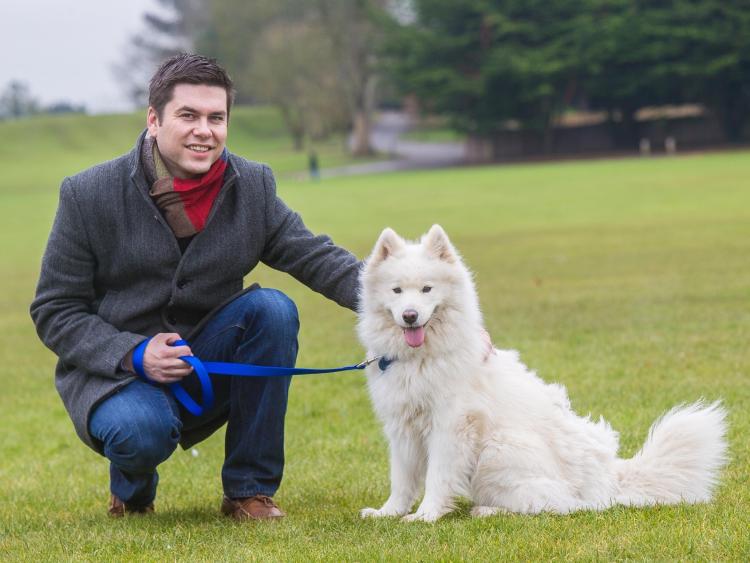 Kilkenny Dog Shelter is bucking the national trend with a Put To Sleep (PTS) rate of less than 1% compared to 4.4% nationally.
According to recent figures 224 dogs were surrendered to dog shelter in Paulstown in 2020.
Of the 224, a total of 64 dogs were rehomed directly by the shelter and 111 were rehomed by animal welfare organisations and charities.
A total of 47 dogs were reclaimed by their owners and two dogs were put to sleep.
Cathaoirleach of Kilkenny County Council Andrew McGuinness described the figures as ‘very positive and encouraging’.
Chairman of the Animal Welfare Committee, Cllr Andrew McGuinness has welcomed figures which show that Kilkenny Dog Shelter has one of the lowest PTS rates in the country.
“The positive relationship built up with dog welfare and charity organisations is invaluable to both Kilkenny County Council and the service provider,” he said.
“I’m delighted with this progress and proud to say that Kilkenny has one of, if not the, lowest PTS rates in the country. Animals are only put to sleep on the recommendation of the vet for health reasons or for aggressive behaviour. Both animals that were put to sleep in 2020 were for attacking sheep.
“The 2019 figures were also below the national average with just three dogs out of 400 put to sleep and the rest rehomed. Kilkenny is consistently bucking the national trend in recent years and this is a fantastic achievement.
“I’d like to encourage people that are thinking of getting a family pet to visit the shelter and consider one of the dogs there,” he added.
“A lot of enhancement works were undertaken in late 2019 and 2020 to improve staff accommodation and provide for a better visitor experience for members of the public who are considering to offer a dog a new home.
“I think people will be pleasantly surprised with the dog socialising area, new reception area for visitors and an outdoor seating area to allow potential owners to interact with dogs. The Kilkenny/Carlow shelter is certainly setting the benchmark for the rest of the country to follow.”