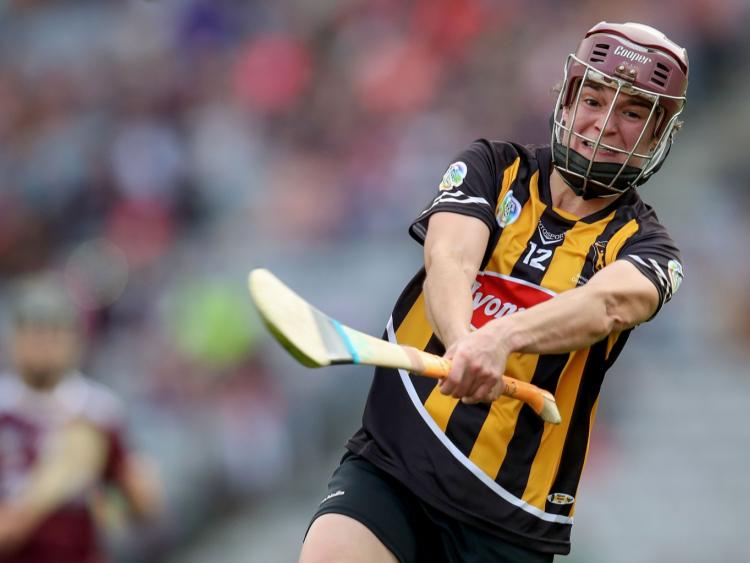 Anne Dalton has made the decision to step away from the inter-county scene.

The two time All-Ireland winner brings the curtain down on a glittering career in the Kilkenny jersey.

The St.Lachtains star won player of the year awards in both 2009 and 2018 and she played a starring role in helping the Cats to All-Ireland success in 2020.

Dalton was hugely successful at both underage and club level aswell as she scooped All-Ireland titles in both codes.

While the centre forward did eventually win two senior All-Ireland titles with Kilkenny, for a long time there was the possibility she would end up with none after losing out in six deciders and in many ways bowing out after an All-Ireland victory is pretty fitting for a player of her calibre.

The 32 year old mother of three did it all in the Kilkenny jersey and will leave a massive void as the Cats prepare for the new campaign under Brian Dowling.