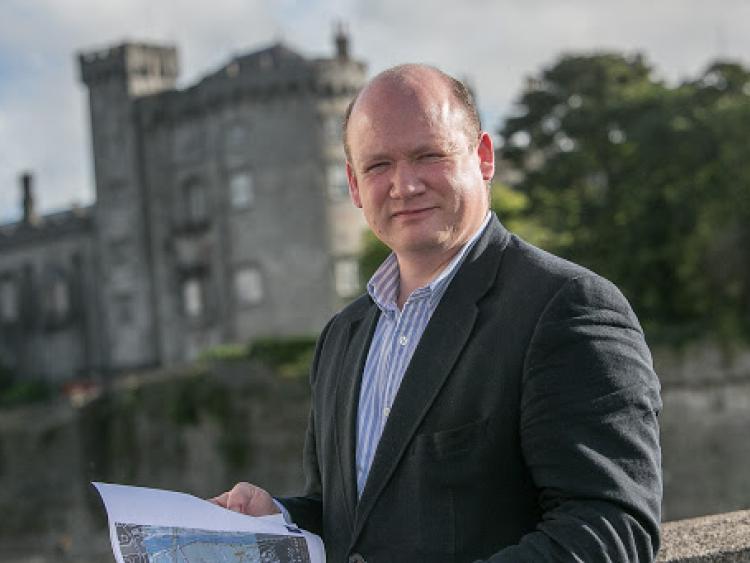 The Mayor and Members of Kilkenny Municipal District have agreed to commemorate the 100th anniversary of the Friary Street ambush which takes place next month.
The matter was raised by Cllr David Fitzgerald (Fine Gael) who told the meeting that the anniversary is ‘an important event’.
“It is long remembered by many in the Friary Street area and I am proposing that in compliance with Covid restrictions we have an appropriate ceremony at the plaque in remembrance those who lost their lives on that fateful day,” he said.
The motion was seconded by Cllr Eugene McGuinness (Independent). Cllr Maria Dollard (Greens) also supported the motion and proposed that Tomas Dollard, who was shot by Crown Forces during the ambush on February 21, 1921, be remembered along with the two members of the First Kilkenny Brigade who lost their lives. This was agreed by members.
Director of Services, Tim Butler said that he would look into the proposal but said it may have to be ‘pared back’ due to Covid restrictions.