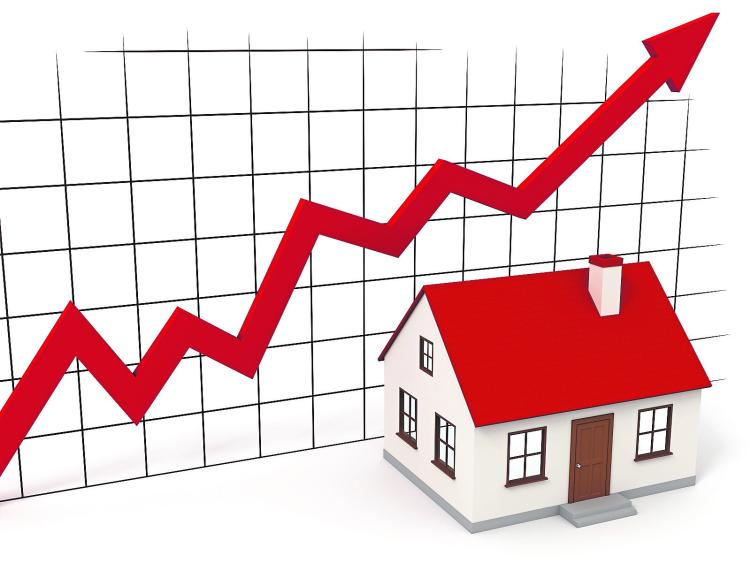 House prices are expected to increase by 3%

The price of the average three-bed semi in county Kilkenny is expected to rise by 3% in the next 12 months, according to a survey by Real Estate Alliance.

The survey concentrates on the actual sale price of Ireland's typical stock home, the three-bed semi, giving an up-to-date picture of the second-hand property market in towns and cities countrywide.

Agents now expect prices to rise by 3% across Kilkenny in 2021.

In the city, prices have remained static at €240,000 since December 2019, but the time taken to sell has halved from 12 weeks to six between March and December 2020, reflecting the national trend.

“While prices seem static, sale periods continue to shorten and new-to-market stock are being taken up very quickly by buyers from the capital and from abroad,” said Michael Boyd of REA Boyd’s, Kilkenny city.

“The upper end of the market is also showing clear signs of growth in activity as people either move from higher value markets like London or Dublin or simply decide to make that move to the bigger family home.”

But he believes price increases will not be a feature of this year as too many people have been affected by the pandemic.

“The final quarter of the year quarter has been very active,” said Robbie Grace of REA Grace, Callan.

“There are strong sales and there are still a large number of people ready to buy with mortgage approval and cash. The market is robust. Homes are really important to Irish people.

“The market should be good for 2021 if properties come on stream. People seem to be willing to put their properties on the market and the demand is there.”

Nationally, average house prices rose by almost 1.5% over the past three months in a market fuelled by a combination of record mortgage approvals and an unprecedented lack of supply.

The biggest rises in Q4 came in Ireland’s secondary cities and the commuter counties – both of whom had experienced the least movement in prices over the preceding 18 months.

Commuter counties are now feeling the benefit of the migration towards space and home working potential, with three bed semis rising 2.2% by almost €6,000 on the Q3 figure to an average of €253,111.