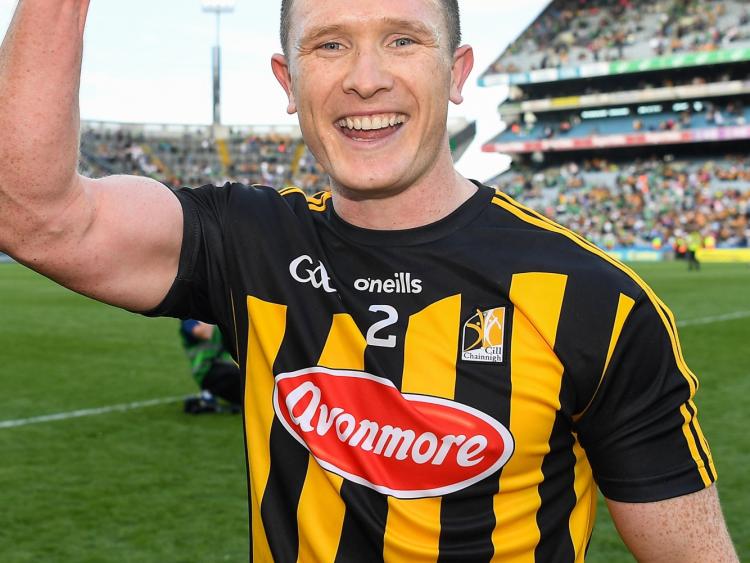 The corner back brings the curtain down on a career with the Cats which began in 2011 and ended with him winning four All-Ireland titles with Kilkenny.

He also picked up four all star awards, four Leinster titles and three National Leagues in a glittering time in the black and amber jersey.

The Danesfort man was a cornerstone in defence throughout a successful period for Kilkenny where they collected All-Ireland victories in 2011,2012,2014 and 2015 but after seeing no championship action in 2020, he has decided the time is right to hang up the boots.

Murphy who is deployed in the Defence Forces released the news with a statement on Twitter:

"For as long as I can remember it has been my dream to hurl for Kilkenny and I am proud to say I lived that dream.

"Thanks to all my team-mates down through the years and the journey you brought me on.

"It's a privilege to have hurled not only with but against some of the greatest players ever to play the game, a memory which I will always cherish.

"I would also like to thank the management teams that have given me the opportunities over the years and the county board and supporters club for all your hard work and dedication to Kilkenny GAA."

"To my mother Marian, my late father Tommy and my sister Katie, a special thanks for believing in me and inspiring me to follow my dream. A special thank you to all my relatives and friends also.

"To my Fiancée, Éadaoin, for all your support & encouragement throughout this journey."