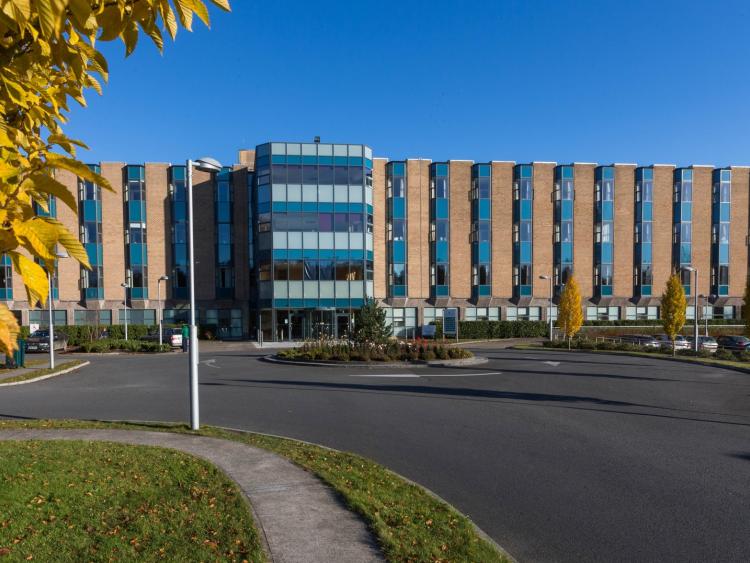 UPMC has announced that the purchase of Aut Even Hospital has been approved by Ireland’s Competition and Consumer Protection Commission and that the deal can now be finalised.

Ireland’s oldest private hospital, which has been upgraded to a state-of-the-art facility, will be renamed UPMC Aut Even Hospital and becomes the third UPMC hospital in Ireland, following the purchase of UPMC Whitfield in 2018 and UPMC Kildare in 2019.

“I am delighted to announce that the acquisition of UPMC Aut Even Hospital has been approved by Ireland’s Competition and Consumer Protection Commission," said David Beirne, Managing Director of UPMC in Ireland and Senior Vice President of UPMC International.

"This is an important day and further shows our commitment to improving healthcare in Ireland. In coordination with other UPMC operations stretching from Kildare to Cork, the purchase of UPMC Aut Even gives us the opportunity to conveniently and effectively treat more patients closer to home."

Accredited by The Joint Commission International, Aut Even is a 71-bed elective, private hospital with an 18-bed day surgery unit. It currently delivers a wide range of surgical, diagnostic and medical services across more than 20 specialties, including orthopaedics, ophthalmology, gynecology, endoscopy and radiology.

“UPMC also expects to continue working closely with our public hospital partners, as we’ve done both before and during the Covid-19 pandemic, to assist in providing much needed care to all patients as we become a long term partner of the Irish Health System," said Mr Beirne.

UPMC also operates a radiotherapy centre in Cork in partnership with the Bon Secours Health System and opened the UPMC Carlow Outreach Centre.  It established a nationwide Concussion Network and most recently opened its first international UPMC Sports Medicine Clinic at WIT Arena in Waterford.  A multinational healthcare provider, UPMC announced plans to create the UPMC Global Technology Operations Centre in Kilkenny. Consistently named a 'Most Wired' health system for its advanced use of technology, UPMC has been steadily investing in advanced technologies to better serve patients and clinicians at its facilities across Ireland.