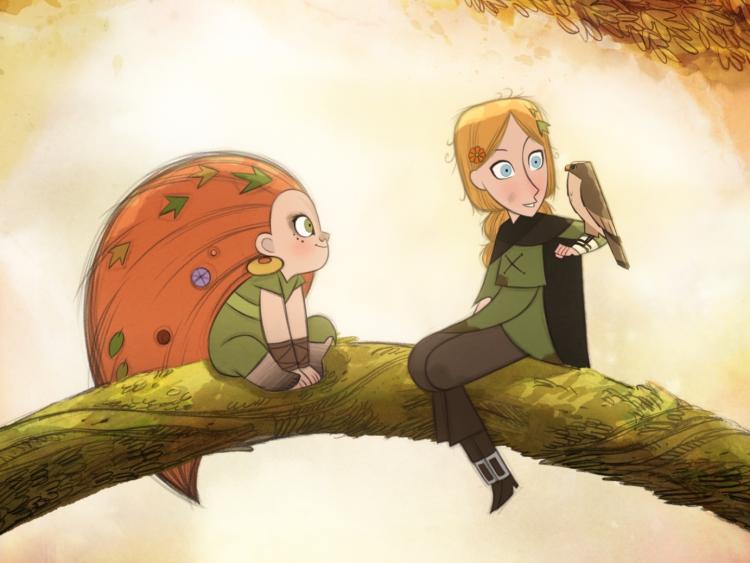 Wolfwalkers, the latest film by Oscar-nominated studio Cartoon Saloon, is in the running for a top Hollywood award.

The film, which is set in medieval Kilkenny and is hotly tipped for an Oscar this year, is nominated for Best Original Score at the Hollywood Music in Media awards. Bruno Coulais recorded the score in collaboration with Irish folk act, Kila.

The awards will be livestreamed on January 27.

Meanwhile the Butler Gallery are hosting a series of exclusive online talks with the creative team at Cartoon Saloon who worked on the film. The talks are free and to register see www.butlergallery.ie