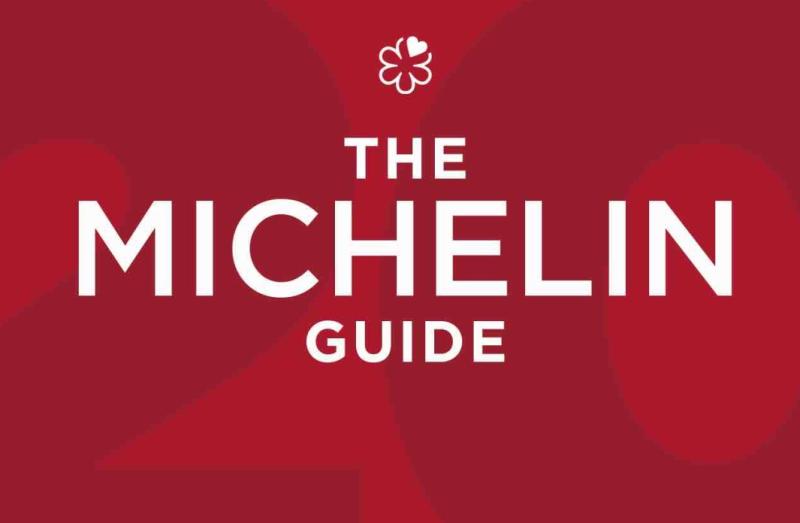 Just one newcomer – Dede at the Customs House in Baltimore, Cork – joins the list of 18 Michelin Star recipients in the Republic of Ireland whose names feature in the 2021 Michelin Guide.

Other restaurants that hold their Michelin Star from previous years are the Two Star Restaurants Patrick Guilbaud and The Greenhouse in Dublin City along with Aimsir in Celbridge. One Star Dublin establishments are Chapter One, Variety Jones and L’Ecrivain in Dublin City and Liath in Blackrock village. Elsewhere, other one-star restaurants are Aniar and Loam (Galway City); Wild Honey Inn, Lisdoonvarna (Clare); House Restaurant at Cliff House Hotel, Ardmore (Waterford); Ichigo Ichie (Cork City Centre); Chestnut in Ballydehob, West Cork; Bastion in Kinsale and The Oak Room at Adare Manor in County Limerick.

This year’s Guide sees the introduction of the new Michelin ‘Green Star’ distinction – highlighting restaurants that are leaders in sustainability practices. Ireland’s three Michelin Green Star recipients are Kai and Loam Restaurant (both Galway City) and Inis Meáin Restaurant & Suites on the Aran Island of Inishmaan in Co. Galway.

The four newcomers are: Spitalfields in The Coombe, Dublin City; Volpe Nera in Blackrock, Co. Dublin; Goldie in Cork City and Table Forty One in Gorey.

Two special awards
Ross Lewis of Chapter One in Dublin was honoured with the Michelin Chef Mentor award 2021, whilst Noble Restaurant in Holywood won the Michelin Service and Welcome Award 2021.

“This has been a hugely challenging period for the hospitality industry and our thoughts remain with all those who have suffered from the pandemic and by the restrictions that have been put in place," said Gwendal Poullennec, International Director of the Michelin Guides.

“We were heartened by the number of chefs who called us during the year to ensure we were still going ahead with the Guide and our yearly awards. The Michelin Guide is about promoting the hospitality industry as a whole and we want to shine a light on the hard work, tenacity and commitment of chefs and restaurant teams,” he added.

Published now in a digital format only, by tyre manufacturer Michelin, the Michelin Guide Great Britain and Ireland 2021 is available at https://guide.michelin.com/ie/ en and via the iOS app: https://apps.apple.com/gb/app/ michelin-guide-worldwide/ id1541129177