The big problem with the New Year 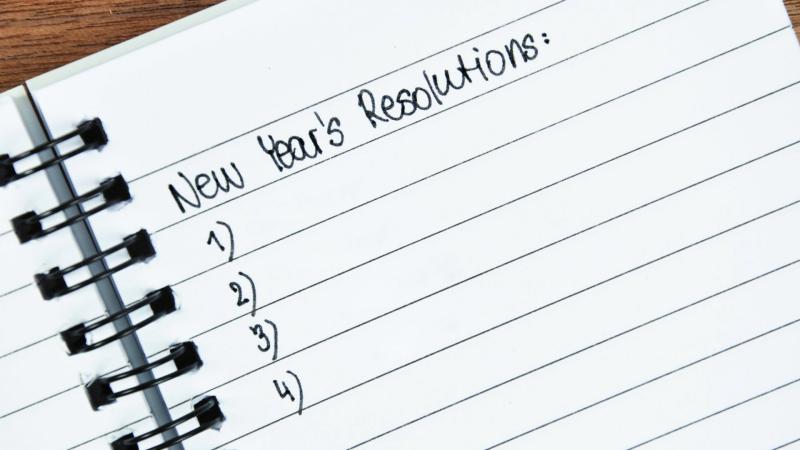 My big problem with the New Year which isn’t, of course, new anymore (but for sure it’s not old) is that it started on a Friday!
What the hell starts on a Friday? The week shuts down on a Friday. It most certainly doesn’t start.
Friday is for winding down. Not starting up.
And I pity, and sympathise, with anyone who was trying to give up the fags or the drink or whatever this New Year’s Day gone by.
I mean, who’s going to stop smoking on a Friday? Who’s going to quit the booze on a Friday? Who’s going to forsake the Ferrero Rocher on a Friday?
Sure Friday is for having a smoke and a drink with friends, several smokes, several drinks (impossible, of course, in these Covid times, but the times they are a changing - we hope!)
Friday is for putting your feet up, not giving stuff up. I am of the opinion that it is damn impossible to give anything up on a Friday. I strongly believe that no one should remotely contemplate giving anything up on a Friday. It’s doomed to failure.
This New Year gone by I did not give up anything. Why? Because I’m older and wiser, not a lot wiser but wise enough to know that ‘giving up’ is not for me.
I gave up ‘giving up’ years ago when I realised I wasn’t good at it.
And not alone was I not good at it, it wasn’t good for those around me, my wife, my children, the cat and any living creature that came within six metres (let alone two metres) of me.
I was like the proverbial ‘cut cat’ when I gave up things. And so, out of consideration for those around me, I gave up ‘giving up’.
HEDONISTIC EXCESSES
Which, by the way, is not to say that I haven’t given up stuff. I have. I just haven’t given up on New Year’s Day when the body is still infused with the hedonistic excesses of Christmas.
I have given up sugar (I believe it’s called ‘swerving sugar’ now) in my tea - I can’t quite succeed in giving up sugar in my coffee and I’m still working on salt which I am addicted to. My spuds look like little snow-capped mountains on the dinner plate, courtesy of salt.
My greatest achievement in the giving-up game was smoking. I gave up smoking in March 2004 when the ban came in; ardent smoker that I was I frequently found myself with a pint in one hand and a fag in the other in some pub doorway exposed to every Tom, Dick and Harriet passing by.
This, of course, was before smoking areas were created and we smokers found ourselves out in the cold, literally, in shady laneways or dimly lit back yards puffing furtively on a fag. So I quit. And a very belated thanks to Micheál Martin, Minister for Health at the time, who I initially cursed from a height but now thank for a healthier pair of lungs.
And so, in the light of the above blather – a few suggestions: Firstly, New Year’s Day should never, ever, fall on a Friday, for the reasons proffered above.
New Year’s Day should always fall on a Monday. After all Monday is the start of the week. And as god-awful as the day can be it’s not a bad day to try a new start, a fresh start as in stubbing out the fags or quitting the booze.
Secondly, whatever about New Years Day never falling on a Friday, Christmas Day should. Think about it. Christmas Day falling on the day when many of us wind down, the day we all look forward to, the day that we all love.
I mean what other day of the week gives us that wonderful Friday Feeling? Christmas Day does! So, let’s marry the two, let’s have one great festive union - a Christmas Friday or a Friday Christmas, whichever.
And then we can have TGIFAC – Thank God It’s Friday And Christmas. And furthermore we’ll have St Stephen’s Day falling on a Saturday, a great day for lolling around and entertaining Wren Boys - if they’re not extinct (God bless the late Pat Shortis and his family for keeping the tradition alive)
And after St Stephen’s Day - Sunday, a day of rest (optional, of course) from all the overindulgence. I rest my case.
And I can only assume that if we can knock an hour off the day in autumn and add an hour to the day in spring and if we can create a vaccine against Covid and get rid of Donald Trump – we can surely arrange to have Christmas Day fall on a Friday and New Year’s Day fall on a Monday.
And then we’ll tackle Paddy’s Day – another Friday candidate!