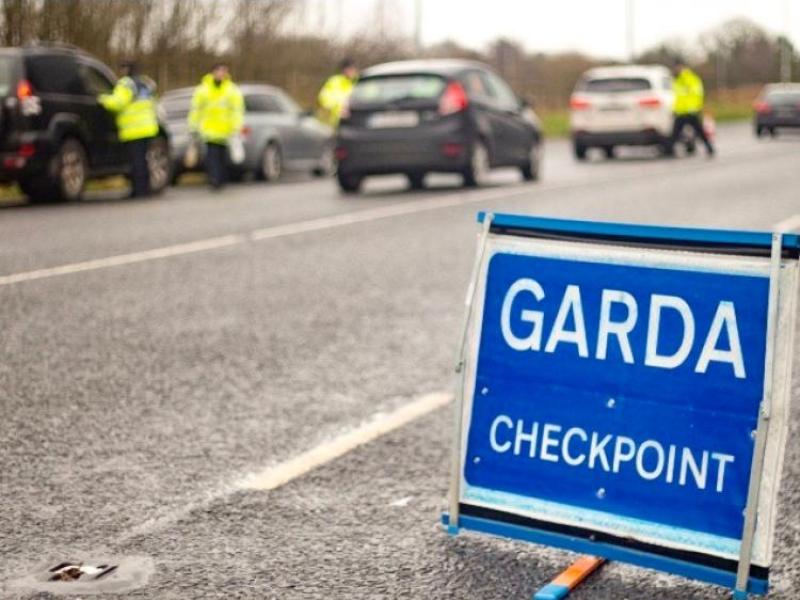 The Road Safety Authority (RSA) and An Garda Síochána are urging all road users to take extra care on the roads this February.

The message is aimed at avoiding a repeat of the road carnage witnessed in February 2020 which left 19 people dead.

February 2020 was the most treacherous month on Irish roads across the year. During the month eight drivers, six pedestrians, four passengers and one motorcyclist tragically lost their lives.

The number of pedestrian and passenger deaths represented an increase in comparison to February in previous years (2017-2019). While the deaths occurred across 10 different counties, County Cork accounted for just over a quarter of the fatalities.

“Despite February being the shortest month of the year, February 2020 was the most dangerous and tragic on our roads, with 19 people killed," said Sam Waide, RSA CEO.

"That number is not just a statistic, it is nineteen families who are grieving the loss of a loved one. Whilst February this year may experience different traffic volumes compared to last year, that does not mean there is any less need to be mindful of the dangers whilst out driving, cycling or walking. We don’t want a repeat of the tragedy that we saw last year so, drivers slow down and watch out for vulnerable road users, and for pedestrians and cyclists, wear high visibility clothing, day or night.”

Assistant Commissioner, Paula Hilman, An Garda Síochána said: “In February 2020, 19 people died on our roads, and to avoid a repeat of this tragic loss of life, we all need to take greater responsibility for our actions. The road is a shared space and we all have a duty of care not only to ourselves but to others. I am appealing to all drivers to slow down, expect the unexpected and be mindful of vulnerable road users, pedestrians, cyclists and motorcyclists. Pedestrians and cyclists can ensure their safety too, by carrying a torch and wearing high visibility clothing so that they are visible to others.”

Assistant Commissioner Hilman added that “While travel is limited by current Covid restrictions, it is critical that we remain vigilant on the roads, with more people walking and cycling on the road networks. Despite restrictions last year we have seen dangerous behaviours on the roads. I want to reiterate that An Garda Síochána will continue to actively patrol our roads. We will focus on key lifesaver offences including speed, non-wearing of seatbelts, mobile phone use and intoxicated driving, to play our role in focusing on the behaviours that can lead to tragedy on our roads.”

Road users are being alerted to the fact that collision patterns have changed because of the pandemic. The high-risk periods to use the road now tend to be Monday-Wednesday and Saturday, and between 12pm and 8pm.