Criminal Assets Bureau swoops on properties in Kilkenny and Tipperary 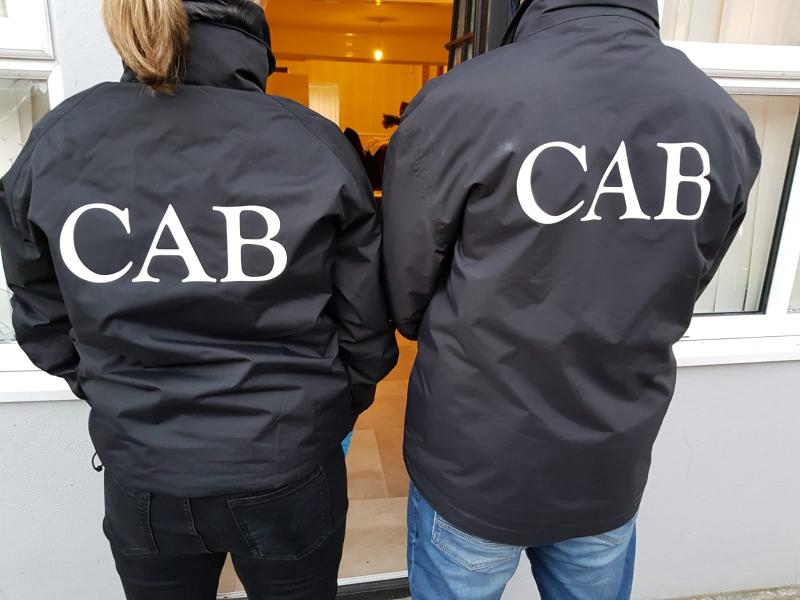 Sixteen bank accounts have been frozen and a number of items, including a car, were seized by the Criminal Assets Bureau (CAB) during a search operation in Tipperary and Kilkenny this morning.

The search operation involved searches of four residential properties and a business premises. It was conducted by Criminal Assets Bureau personnel supported by the Emergency Response Unit (ERU) and assisted by local Divisional personnel and the Garda Dog Unit.

The operation targeted an Organised Crime Group (OCG) originating in the Munster and South Leinster region with considerable links across the continent of Europe. Over the course of the investigation assistance was sought from and provided by Europol. Fund transfers in excess of €4 million were identified from other jurisdictions to Irish bank accounts linked to members of the OCG. 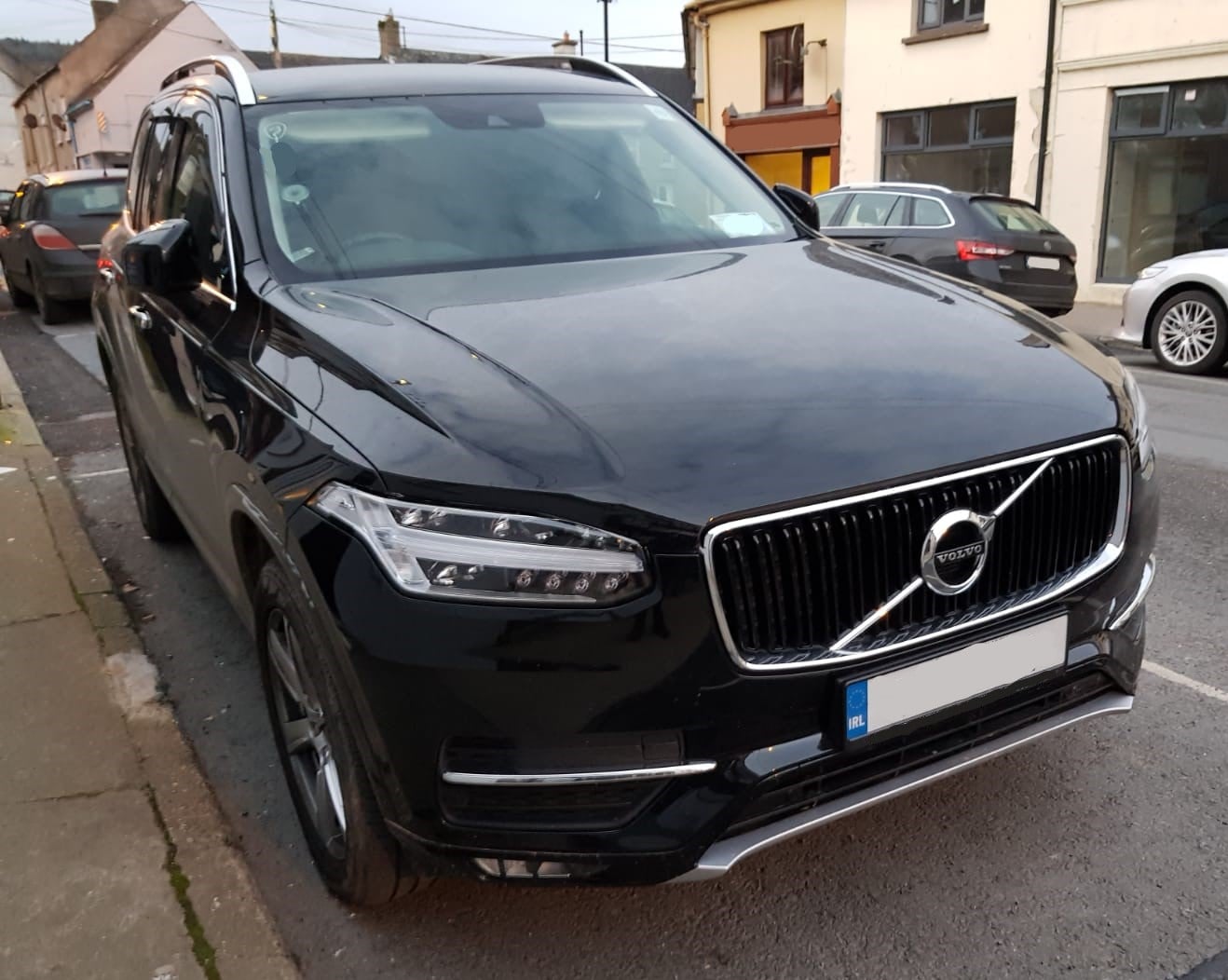 This vehicle was seized

This morning's operation has resulted in the freezing of 16 bank accounts linked to members of the OCG. The accounts contain cumulative funds of €540,000. Other items of note seized today are:

Today’s search operation is a significant development in an ongoing CAB investigation targeting an OCG involved in large-scale money laundering in the Republic of Ireland and Europe.