Remedial works may be needed 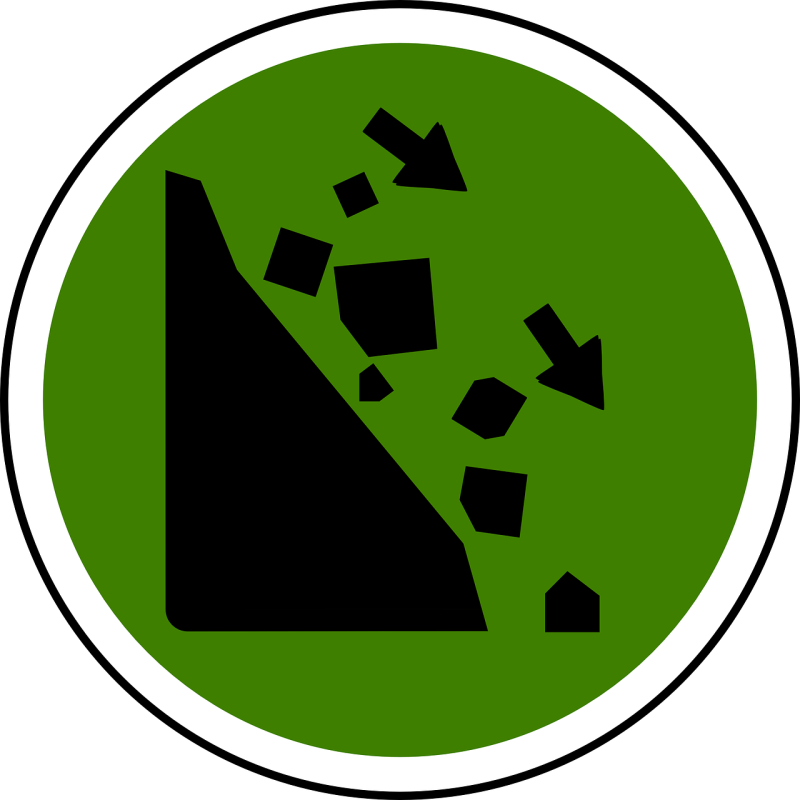 Motorists and pedestrians in south Kilkenny are being warned of a ‘dangerous’ situation at the Pink Rock.

Last week a landslide occurred in the scenic area, making the road impassable to both vehicles and walkers.
The road will remain closed until at least the end of this week, when a consultant has formally assessed the area.

On the night of Monday, February 1, gardaí informed Kilkenny County Council that there had been a rockfall on the road at the Pink Rock. Council staff inspected the road and it was closed immediately that night. A daylight inspection and the removal of the material that had fallen onto the road followed the next day.

However, what is left on the rock face was described at ‘quite precarious’ and given the road’s popularity with walkers and motorists it was decided to keep it closed until the area could be fully assessed for safety.

On Tuesday of this week local council engineers and a consultant carried out an inspection to see if there is an immediate risk of further rockfalls, and if so what action to take.
Options will include removing unstable rocks that remain on the hillside or put in place containment measures. It is hoped that advice will be given by the end of the week.
Council staff want to reopen the road as soon as possible.

There is a history of rockfalls along this stretch of road, Area Engineer Stan Cullen explained. They are generally minor in nature and rare.
What makes this rockfall a bit different is what has remained on the rock face and could still fall.
The nature of the rock facing the river is that it does weather and, along with the roots of trees growing in the area, can cause it to crack.

Barriers Removed
Just days after the initial rockfall the community was alerted that warning signs had been removed.
Speaking at a meeting of Piltown Municipal District last week, Cllr Fidelis Doherty thanked Kilkenny Council staff for making the area safe after the landslide. However, Cllr Doherty then passed on the alert, which she had just received. “I’m just being told now that the barriers and signs have been removed.”
Cllr Eamonn Aylward said it was very disappointing to hear. “The signs only went up last night,” he said.
The meeting heard the removal of the signs and barriers was reported to gardaí. 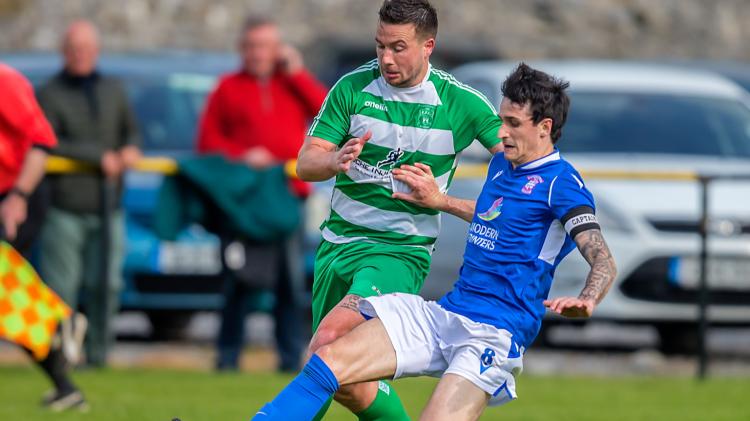 Five men that were arrested in the investigation were released on Wednesday night and a further four men were released without charge on Thursday morning.