These are a few of my favourite Kilkenny buildings 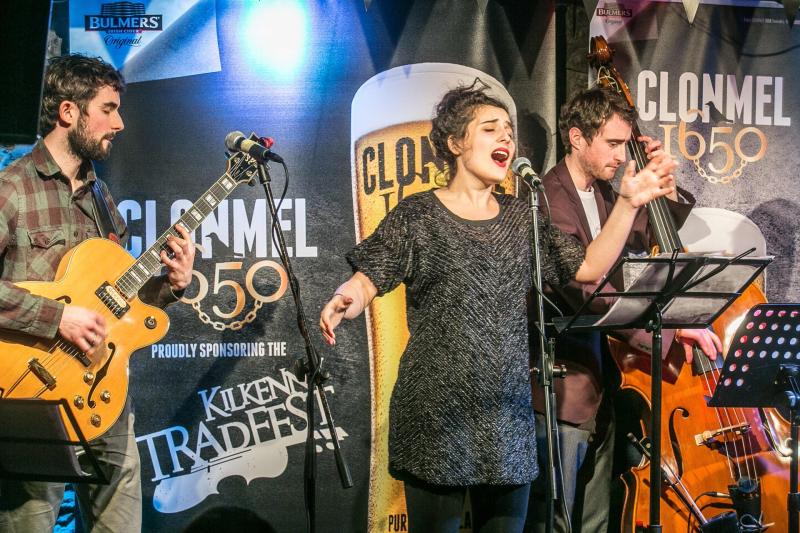 Cleere's is home to theatre, literature, comedy, music, economics, art - and you can have a pint too!

What is Kilkenny’s Favourite Building? This newspaper wants to know. It’s looking for your nominations in county Kilkenny.
The building ‘could be right on your doorstep. Your entry need not be historic. It could be a beloved sports arena or building in your community or a cherished pub’.
I’m glad they included pubs because two of my favourite Kilkenny buildings are pubs! One in Irishtown; the other, a few steps away, in Parliament Street.
I’m talking about John Cleere’s pub in Irishtown and Ó Riada’s, or Peig’s as it’s also known, in Parliament Street.
I’ll start with Cleere’s, which isn’t just a pub but an institution. I have no doubt but in years to come, a plaque will be mounted on the wall of Cleere’s Bar, commemorating it as a hub of cultural activity in our city.
John Cleere hadn’t long taken over when he created a little theatre out the back which became the base for Bickerstaffe, a theatre company founded by Lynne Cahill and Richard Cooke who would go on to establish the Cat Laughs Comedy Festival many of whose top class, international comedians, performed in Cleere’s.
Richard, along with David McWilliams, was also instrumental in founding Kilkenomics, the world’s first festival of economics and comedy based in Cleere’s. And as if that wasn’t enough Richard also founded Subtitle, a festival of foreign films, many of them screened in - you guessed it - Cleere’s.

I’ll start with Cleere’s, which isn’t just a pub but an institution. I have no doubt but in years to come, a plaque will be mounted on the wall of Cleere’s Bar, commemorating it as a hub of cultural activity in our city.

Cleere’s is where I first saw D’Unbelievables who regularly brought the house down. It’s where I saw Michael Harding’s The Misogynist (before Michael became the famed author that he is).
Many of Kilkenny’s amateur theatre groups performed in Cleere’s which was home to Devious Theatre. One of their actors and authors, John Morton, scripted the recently aired and very well received, ‘Dead Still’ series on RTE television.
On the literary front, Cleere’s has hosted Joe O’Connor, Paul Durcan, Rita Ann Higgins, Pat Ingoldsby, Paula Meehan, Carol Ann Duffy to name but a few.
Cleere’s, of course is synonymous with music; it’s where Christy Moore, after an absence from the music scene, made his first public performance. It was also home to the Rockfall and Roots music festivals. Mary Coughlan has performed there, as has Eddie Reader and a host of other musicians and bands too numerous to mention.
Even during Lockdown Cleere’s hosted several virtual performances including Mick ‘Citern’ Walsh from the famous Monday night session (the longest running session in Kilkenny, now in its 31st. year) with Jimmy Rhatigan, several others and yours truly. Every Arts Festival Cleere’s becomes an art gallery of sorts, featuring the works of painters and photographers alike.
So, there you have it: theatre, literature, comedy, music, economics, art – an institution or what? Oh, and did I mention the culinary arts? There are the excellent home-made lunches from chef/barman Johnny Holden, aided and abetted by the amiable Paul McCabe, the present proprietors.
And, here’s the best part – you can have a drink there too!
And then there’s Peig’s, next door, my local for many’s the year now. Peig’s - famous for friendliness and conviviality and the best of conversation and debates.
Debates! Oh, let’s call a spade a spade, arguments really which I dearly miss, dearly loved. And frequently lost. Peig’s which was, and still is, more like a family than a pub, although most locals, real locals, are like family. ARE family.
Peig’s, famous for Peig. And Sue. And Shane. And Frank, God rest him, and, of course the man behind it all, the late Eamon Reidy. Peig’s which has been in lockdown for almost a year now which is not going down well with this punter. 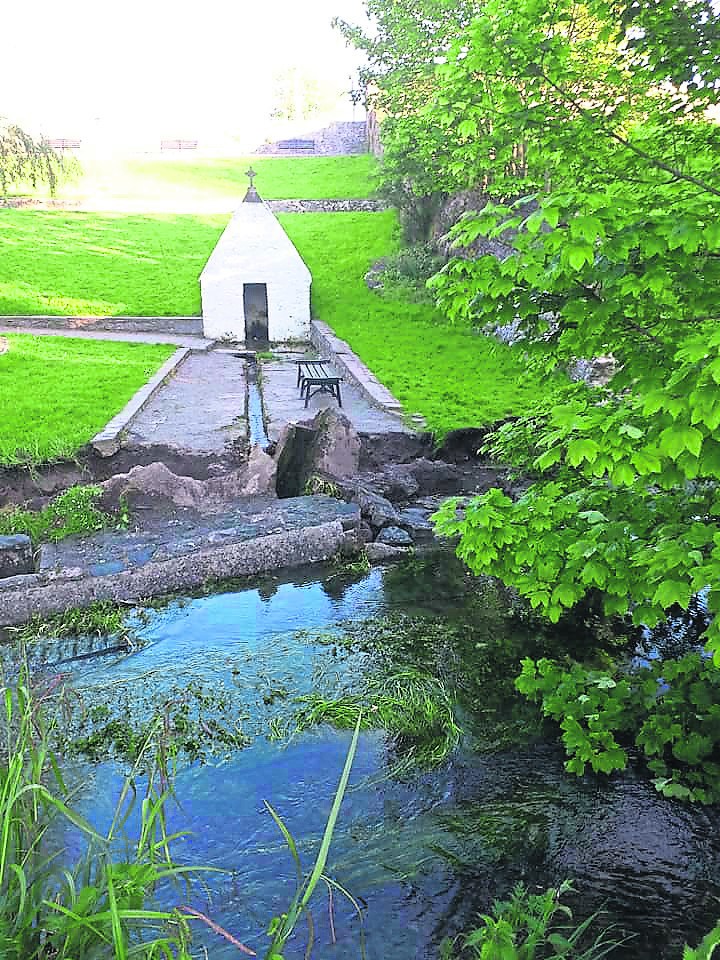 Kenny’s Well
Another building that I love is Kenny’s Well, one of the most unassuming buildings in Kilkenny. ‘The Well’ as we only ever called it is hidden away off Kenny’s Well Road where all belonging to me were born and bred. It’s where my mother, and her mother before her, played, where I too played, and where I, like my people before me, drank from its pure, ice-cold waters. Cleere’s, Peig’s, Kenny’s Well –a trinity of drinking ‘establishments’ and three of my favourite buildings.