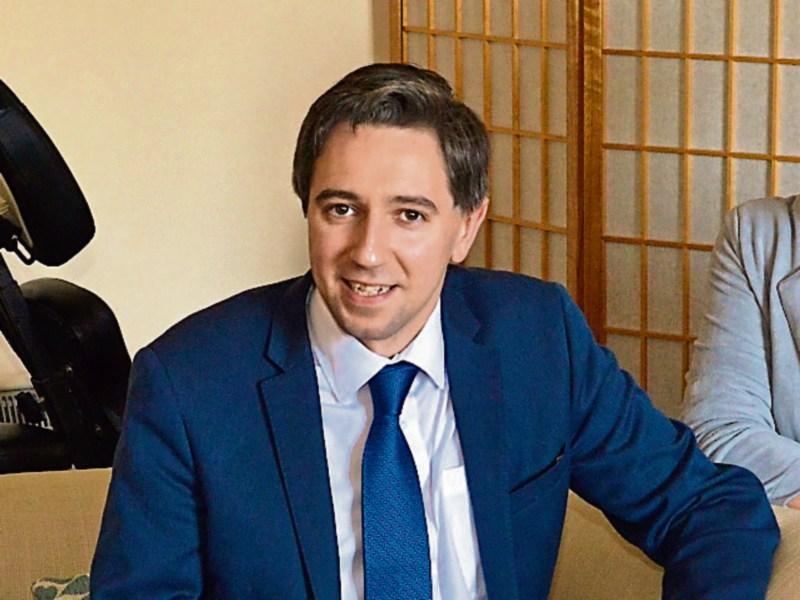 The Minister for Further and Higher Education Simon Harris has poured some cold water on speculation that Kilkenny might be in line to headquarter the new regional university.

There was debate in Waterford media in the past fortnight that Kilkenny might be considered as a HQ for the Technological University of the South-East (TUSE). A number of commenters on social media also became vexed on the matter.

“I am not aware of any such plans for a headquarters in Kilkenny,” he said. “Such conjecture, at this critical stage in the development process or, indeed, at any stage, is divisive and counterproductive.”

The minister was responding to queries from Waterford Senator John Cummins (Fine Gael), who said the ‘assertion by some’ had been unhelpful. Senator Cummins felt there was ‘considerable anxiety’ over the matter in Waterford, and sought reassurance from Minister Harris that “the only logical location for a headquarters of the new university will be an area that has students”. In response, Minister Harris, said that sounded ‘entirely logical’.

“This decision, obviously, will be made by the TU governing authority but as I have said clearly, the speculation around Kilkenny is baseless and idle,” said Minister Harris.

“It is misinformed, unhelpful and potentially divisive at a crucial moment for this project.”

Earlier in the month, local councillor Peter ‘Chap’ Cleere said he felt Kilkenny was ‘perfectly placed’ to be a potential HQ location, and merits consideration.