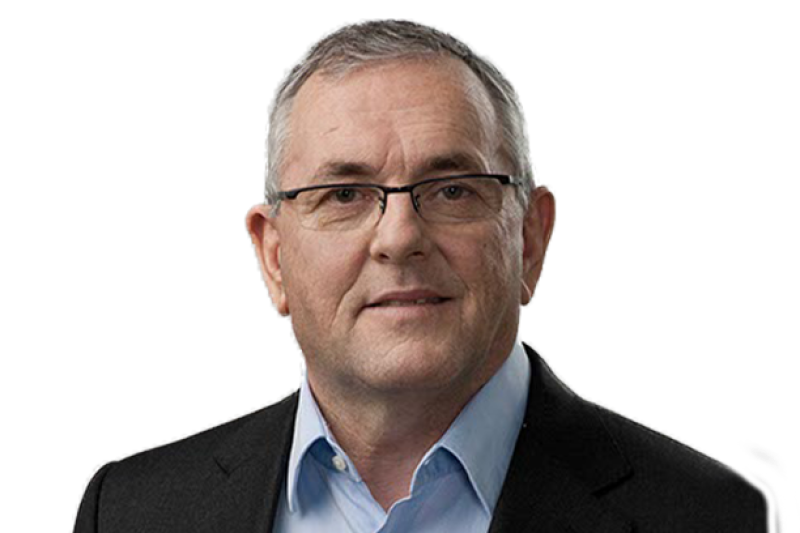 The Joint Committee on Finance, Public Expenditure and Reform, and Taoiseach has agreed to issue a statement calling for a dramatic reduction in the Book of Quantum and has identified this issue as one requiring urgent attention to address the ongoing crisis in motor insurance premium levels.

“In 2016, the Joint Committee on Finance, Public Expenditure and Reform, and Taoiseach published its report on the Rising Costs of Motor Insurance," said Committee Chairman, Kilkenny TD John McGuinness.

"Following meetings with invited stakeholders and experts, we came to the conclusion that the high costs of motor insurance faced by Irish families and business was not sustainable and posed a serious risk to national competitiveness and the overall performance of our economy.

"A major driver in unsustainable insurance costs is the high level awards for minor injuries provided for in the Book of Quantum, which in turn is directly payable by premium-holders. Whiplash, for example, remains 4.4 times higher than the UK, which is in turn the next-worst outlier in Europe for such costs. Our report, as well as other key reports by Government and the Personal Injuries Commission, has identified the need to dramatically cut these awards as a potential game-changer in our long-standing insurance crisis.

"Since the publication of our recommendation that the Book of Quantum be reviewed and updated on a regular basis, the Judicial Council has been established by law and tasked with revising guidelines for minor injuries and their report is due imminently. In line with imminent reforms to the UK awards system that would push Ireland even further out of kilter with their levels, SMEs and other groups have called for an 80% reduction in average awards as a minimum necessary reduction to bring Ireland back in line with European norms and deliver meaningful savings to Irish premium holders.

"It is now five years since the Committee originally called for action on claims and delivering on insurance reform is long past due. Failure to deliver significant reductions now would be a major missed opportunity and if new guidelines deliver only moderate reductions in minor injury awards, Ireland will remain a major European outlier in terms of excessive award levels. Such a reduction would simply not have the game-changing impact desperately needed as a matter of urgency.

"The Committee is conscious of the independence of the judiciary and the Judicial Council process, and we look forward to the publication of its new personal injury award guidelines in the near future. If the new guidelines fail to deliver reform of the required scale however, Irish citizens must be reassured that further, immediate political action must be taken to bring Ireland back in line with a normal, functioning claims environment," concluded Deputy McGuinness.