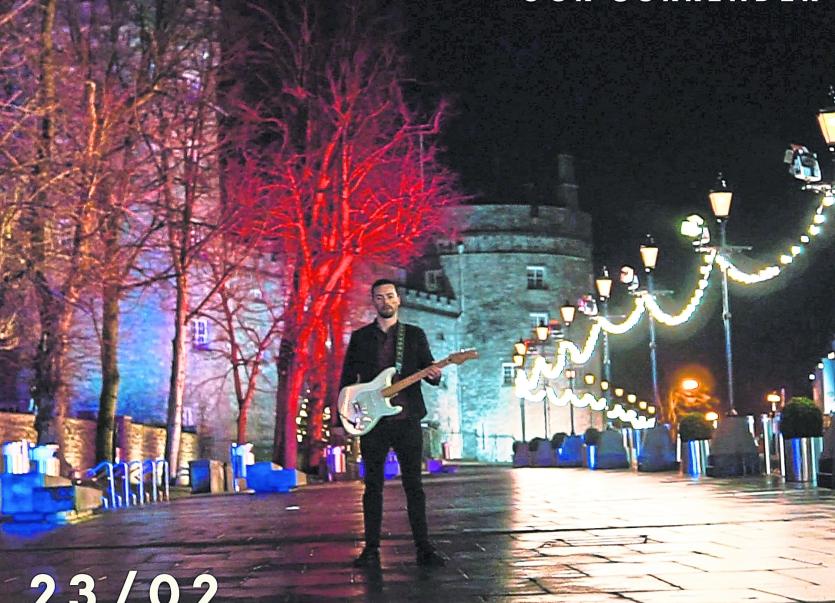 Kilkenny rockers Oh Bryan live for the big stage but like many other artists they have had to develop their sound away from crowds during the ongoing pandemic.

We’ve missed them but the wait has been worth it. The band’s upcoming single ‘Our Surrender’ is a superb rock ballad set for release next Tuesday, February 23.

‘Our Surrender’ was written, recorded, mixed, produced and mastered in the apartment of charismatic frontman Steve O Brien.

The track retains the punchy rock sound the band is known for but is rounded off by a chorus where the melody shifts skillfully in tone, almost flirting with grunge, before rising again.

The focus of the track is the protagonist coming to terms with a relationship breakdown: “Something’s cold, You’re not who I used to know, This love was our surrender”.

The band often draw sound comparisons with Foo Fighters and while that is merited one can’t help but pick up on aspects of bands such as Soundgarden and All American Rejects here too.

Frontman O Brien and guitarist Shane Power nail their black and amber colours to the mast at all times, as is evident with the accompanying music video to this track.

Filmed on The Parade during a freezing cold New Year’s evening, the video sees O Brien’s performance come to life against the iconic backdrop of Kilkenny Castle, coloured by the cinematic lighting of the city’s winter streetscape.

Looking back, it’s hard to believe that it was only last January when Oh Bryan opened for Aslan at The Hub, Cillín Hill.

So much may have changed since then but Oh Bryan continue to go from strength to strength. If you’d like to support the band during these difficult times you can pre-order ‘Our Surrender’ on iTunes via ‘music.apple.com/album/ 1550551565’.