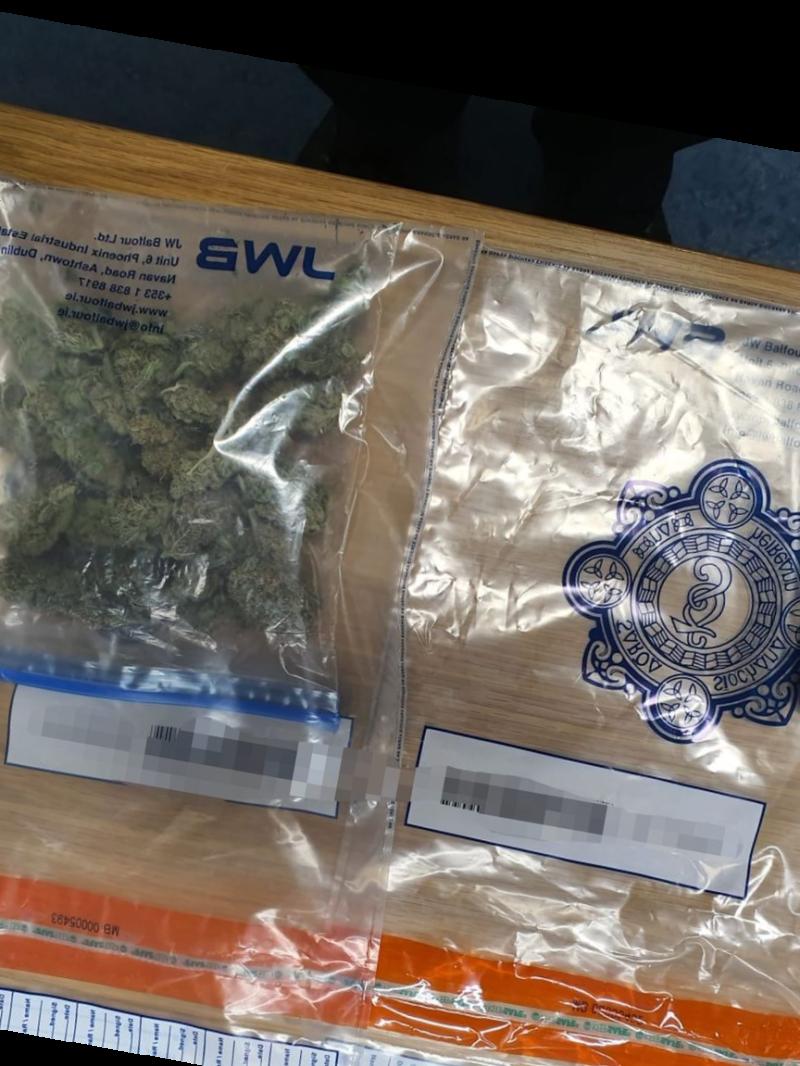 A man was arrested following a drug seizure in the city on Thursday evening.

The male came to the gardaí's attention during routine patrols of the city. It was quickly ascertained that the man in his twenties had travelled from Wexford for the purpose of purchasing narcotics.

A search of his vehicle uncovered nearly €600 worth of cannabis herb. He was arrested, interviewed and charged to Kilkenny District Court for offences including sale and supply contrary to section 15 of The Misuse of Drugs Act. His vehicle was also seized for NCT expired almost one year.