Call for cooperation not division 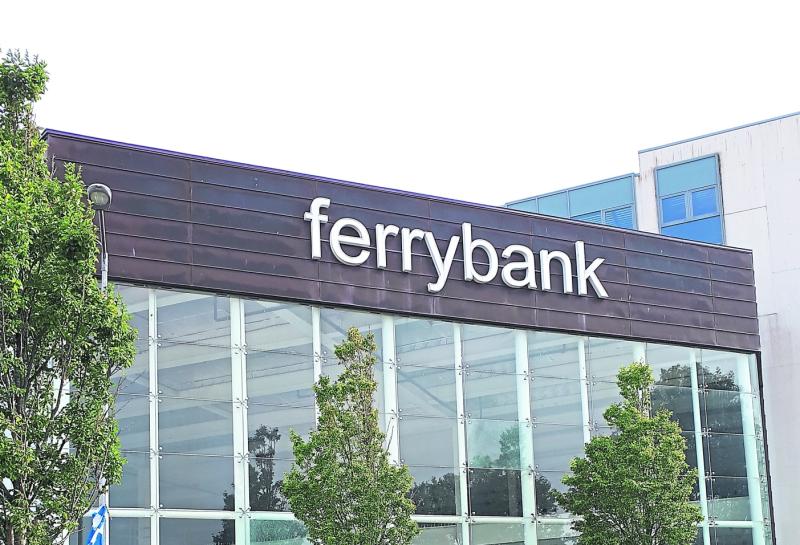 A renewed move to extend the Waterford boundary into county Kilkenny is going to lead to 'unnecessary division' and is contrary to the united efforts of all counties in the south east to develop the region, according to local councillors.

This morning (Wednesday) Piltown area councillors agreed to write to the Minister for Housing, Local Government and Heritage, Darragh O'Brien, because “the sooner this can be stopped and put to bed the better.”

Waterford County Council agreed a motion last week to ask the minister to commence the implementation of the recommendations of the Waterford Boundary Review Committee, which were reported in 2017. "Particularly the extension of the boundary of Waterford City and County Council into County Kilkenny by including the entire electoral area of Kilculiheen and those parts of the electoral areas of Aglish and Dunkitt contained within the area of interest."

Area chairman, Eamon Aylward, said he was "disappointed this has come up again."

“Things like this just lead to division and getting people’s backs up unnecessarily. The sooner this can be stopped and put to bed the better.”

Cllr Aylward added: "We don’t want to be creating divisions which something like this did in the past and will do in the future."

He said cooperation is the way forward "not opening up old wounds again.”

Cllr Fidelis Doherty said there are  lots of things going they were better to be doing rather than dealing with this  boundary issue. She advised the people who are making this application to "apply themselves to their own area."

Cllr Pat Dunphy said this was happening every few years and was "turning into a joke," while Cllr Ger Frisby said it was "a complete waste of time" and questioned the motives of those bringing this up.

It was agreed the matter will be referred to Kilkenny County Council's Corporate Policy Group, on Monday, and Director of Services Sean McKeown agreed there is now an onus on Kilkenny to respond and write to the minister.