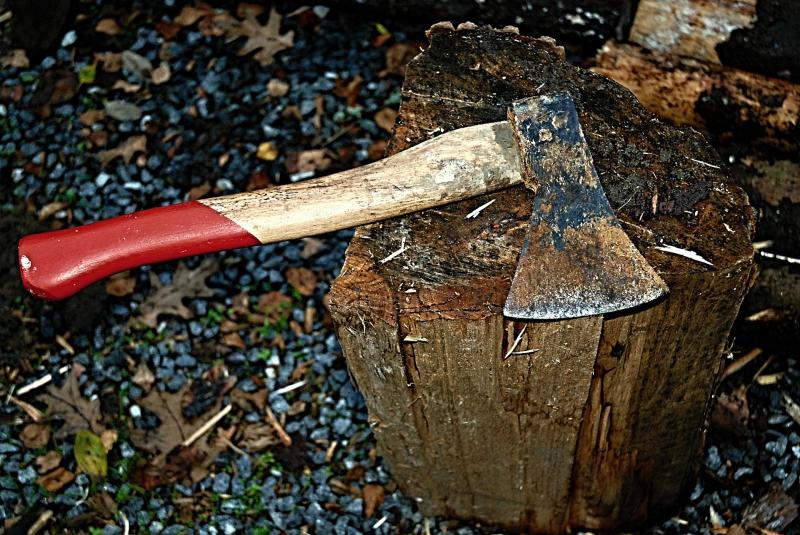 Here's what made the headlines on page one of the Kilkenny People 50 years ago this week - March 12, 1971

A savage hatchet attack was made on a prize thoroughbred horse stabled in Kilkenny this week.
The horse was split to a point between his eyes, injuries described as “the most awful thing I have seen in my career” by the veterinary surgeon who attended.
The owner of the horse, Mr John Hutchinson, still very distressed by what happened, told a People reporter on Wednesday that he was completely baffled by the attack.
The incident occurred in Mr Hutchinson’s stables at Greenshill early on Monday morning. He and veterinary surgeon, Mr Paddy Fennelly, worked through the day to calm the frightened animal and stitch his gaping wound.
“He was frantic with pain,” said Mr Hutchinson. “He went berserk. He was sweating with fever and you could hardly see him with the steam. I thought he might have hurt himself off one of the walls but there was no evidence of this.”
Mr Fennelly supported this view.
“Sometimes horses do injure themselves,” he told the People. “But this was not the case on this occasion.”
He said it was obvious that the wound had been caused by a severe blow and the horse had probably been knocked unconscious and left for dead.
Mr Fennelly explained that a layer of muscle about half to three-quarters of an inch thick on the horse’s forehead had been cut right through. It was of his opinion that a hatchet had been used.
He added that the blow had been struck at the exact spot which is easiest to kill a horse. He felt it was a definite attempt to kill the horse and not just maim it.
The horse undoubtedly had the greatest potential of any horse owned by Mr Hutchinson.
A thoroughbred gelding it already had considerable jumping success and Mr Hutchinson regarded it as having true international potential. Its worth in the future is now uncertain.
There may be a happy ending to the story, however. Mr Fennelly believes that the horse will recover fully, though it will be scarred for life.
Planning Is A Big Laugh
There is to be a clampdown on all developments and buildings in Kilkenny City that contravene the Planning Act in any way.
This was announced at Monday’s Corporation meeting after Ald McGuinness said that planning in Kilkenny was ‘a big laugh’.
He said that people were doing what they liked and some buildings were a disgrace. The Planning Act was being flouted.
“Planning in this town at the moment seems to me to be a cod,” he said.
He asked if a new structure went up in Kilkenny could the Corporation insist on it being pulled down.
The Town Clerk said that if a person contravened the Planning Act action would be taken against him. And when Mr T Martin asked if similar action would be taken in all cases, the Co Manager Mr DF Donovan said it would.
Trees Under Sentence
Three of the towering trees on the Parade are under sentence of death. They must be knocked.
And all the rest have been given hefty sentences ranging from a pruning down from 35 feet to 25 feet according to condition.
Borough Engineer Mr J Frawley told Monday’s Corporation meeting that these were recommendations of two people from the Board of Works who recently examined the trees.
It was estimated that it would take three tree experts about four weeks to do the work.