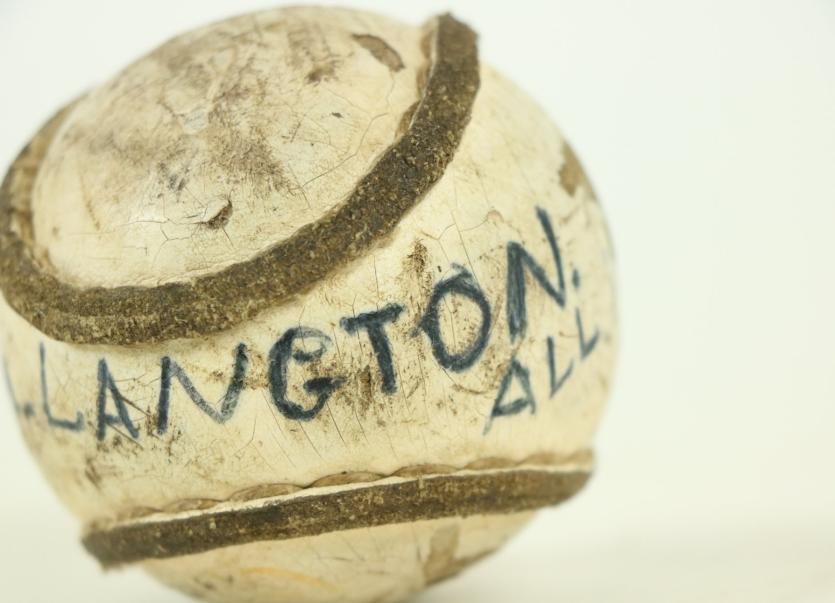 A piece of Kilkenny hurling history scored big when it went under the hammer at a recent auction.

A sliotar from the 1939 All-Ireland hurling final between Kilkenny and Cork was sold for €750 at the Collectors' Sale organised by Mealy Auctioneers in Castlecomer.

The ball was used in the match which is more commonly known as the Thunder and Lightning final, which was played on the day Great Britain declared war on Germany. 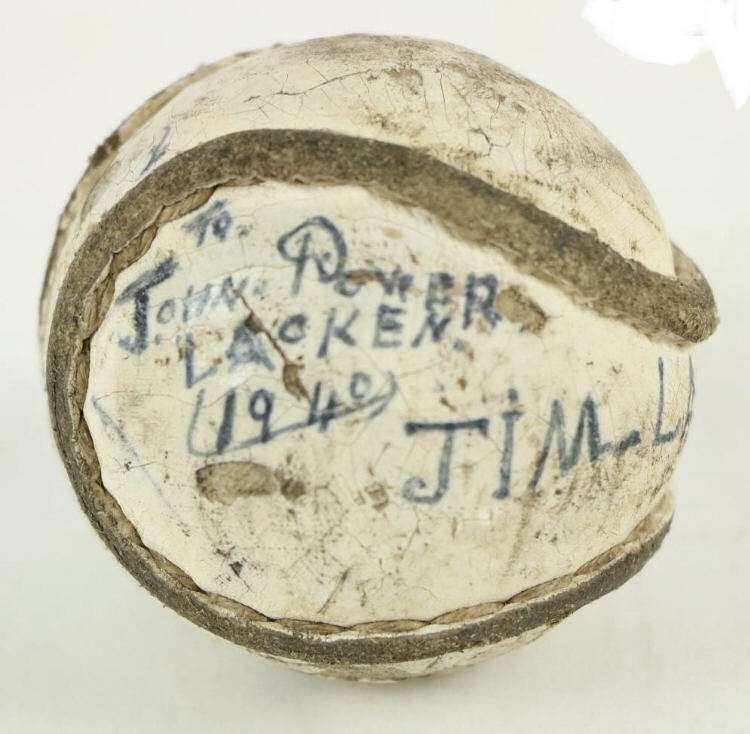 The game itself, which featured future Taoiseach Jack Lynch, was played in atrocious conditions, with Croke Park battered by thunder, lightning and a near-constant downpour throughout the second half of the game.

The Cats weathered the storm, beating the Rebels by 2-7 to 3-3 thanks to a late Jimmy Kelly point.