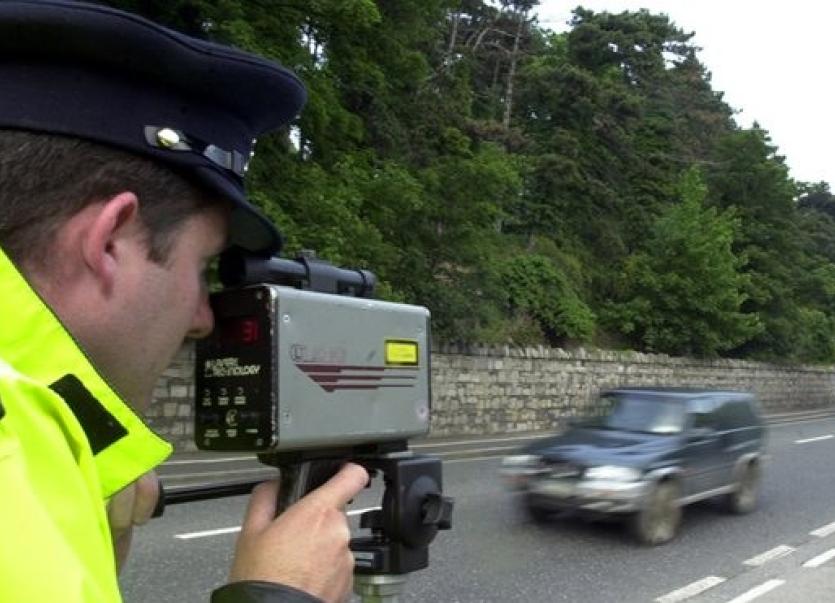 A survey of more than 4,000 Irish motorists has found that 9.17% admitted that they had broken the speed limit while driving within the past month.

“We have a two-fold issue when it comes to speed in this country. First and foremost, not enough people have gotten the message that excess speeds greatly increase your risk of being involved in a collision and the potential severity of any crash you are involved in,” Conor Faughnan, AA director of consumer affairs said.

“Secondly, there are many roads where the sign-posted speed limit is not in line with the road in question. Speed limits which are poorly set, whether that is a limit too high or too low, undermine confidence in the system as a whole and lead to some people deciding to disregard the limit in question.”

Male drivers
The survey also found that male drivers were more likely to have broken the speed limit in recent times, with 12.27% of men admitting to breaking the limit within the past month compared to 6.78% of women surveyed.
When expanded beyond the past month, a total of 29.50% of male drivers admitted to breaking the speed limit within the past, compared to 23.04% of female drivers.
“While certain demographics are more likely to at least admit to speeding, it’s not a behaviour that only certain age brackets or groups of motorists are guilty of – it’s a much broader issue than that,” Mr Faughnan added.

“Our roads are generally quieter currently, so there may be a temptation to drive faster, but there are also more cyclists and pedestrians than ever before so we need to remember to keep our speed down in order to keep our roads safe for everyone.”