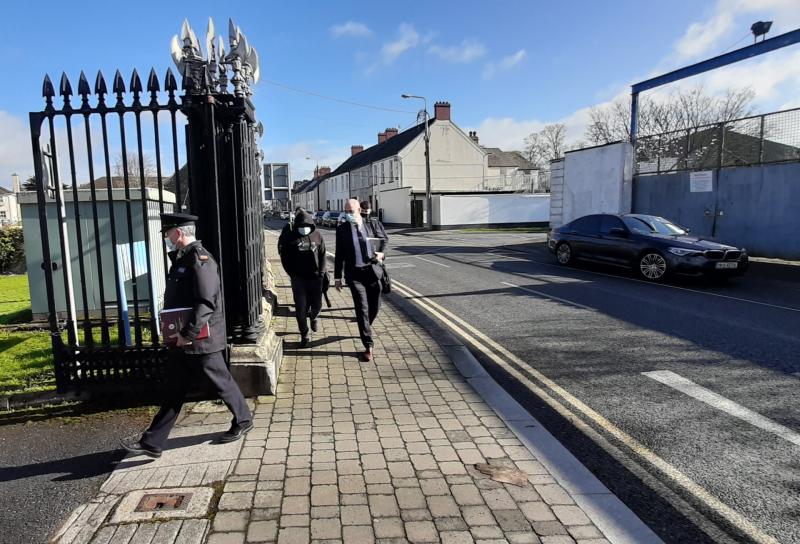 A man accused of money laundering has been refused bail and remanded in custody to appear before Kilkenny District Court next Tuesday.

Detective  Sergeant Brian Sheerin said that the alleged offence before the court involves a serious charge of money laundering  and that gardai were objecting to bail.

The detective sergeant said that following a Kilkenny garda investigation a search warrant was obtained for the home address of the accused. During the search it is alleged that goods valued at 10,300 euros were seized including designer shoes and watches and virtual reality headsets and 1,900 euro in cash. It is alleged that the goods and cash are the proceeds of illegal activity.

Det Sgt Sheerin said that gardai believe that the accused was a flight risk.

Judge Geraldine Carthy refused bail and said that having considered the evidence she was satisfied that there was 'reasonable probabilty' that if granted bail the defendant would not answer his bail.

The defendant was remanded in custody to appear before Kilkenny District Court next Tuesday.