Motorists warned to slow down after deer on road at Poulacapple 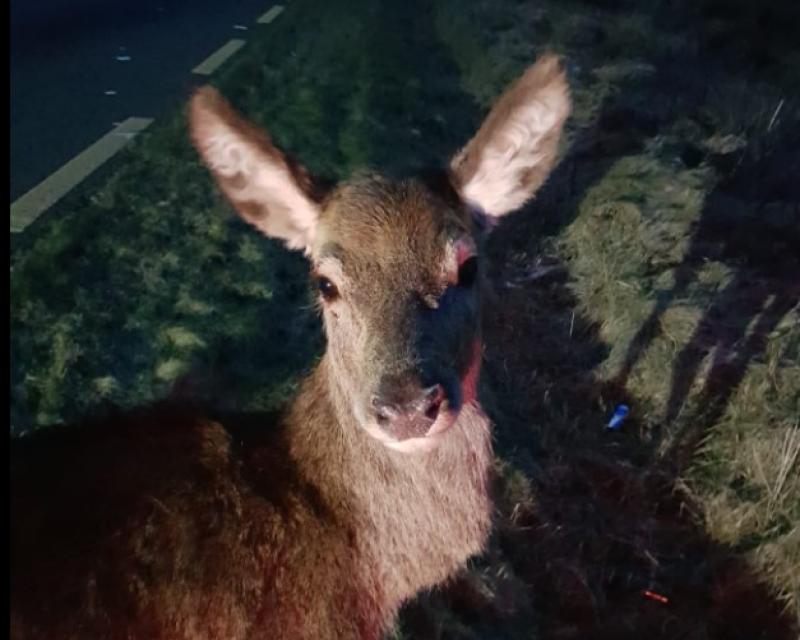 Motorists are being urged to slow down after a driver had managed to avoid a potentially serious collision when three deer appeared in the middle of the road.

The incident happened between Poulacapple and Callan shortly after 7pm.

"Thankfully I was driving very slowly, I came around a bend and there were three deer in the middle of the road. I was able to brake to a full stop and there were no oncoming cars or cars behind me. The deer did not move for a few seconds, just stared into the car before trotting off and hopping over a ditch," said the driver.

No one was injured in the incident.

Drivers are advised to slow down and keep within the speed limits and to always expect the unexpected.